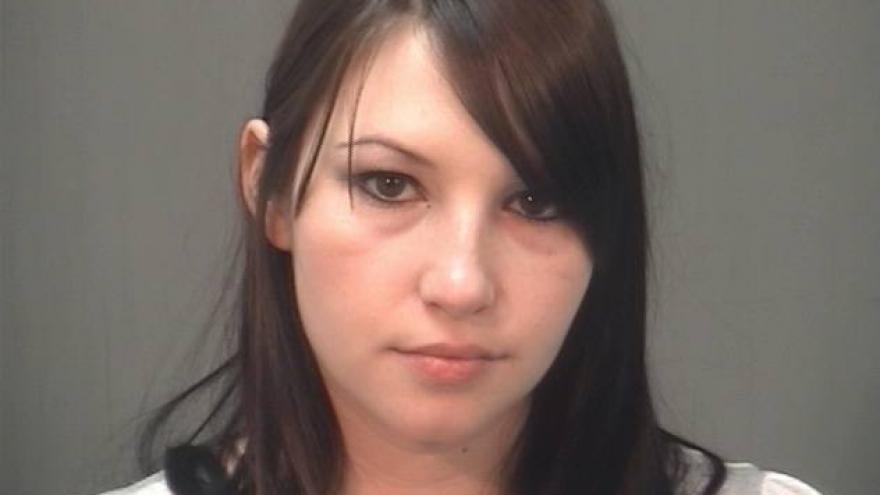 Police were dispatched to the area of Hillcrest Road and Claremont Road in Saukville for a report of a child riding on top of a minivan holding down a plastic pool.

It happened on September 9 around 3 p.m.

The caller who reported the incident followed the vehicle until the female driver pulled over, took the child off the roof, and put him inside the minivan along with the pool.

The driver, identified as Schmunk, told police that they picked up the plastic pool at a residence and did not have enough room inside the minivan. She stated she decided to put the pool on top of the minivan but had no way to strap it down so she had her son climb on the roof and hold it down while she drove.

Schmunk told police that she thought it was "ok" as her father let her do things like that when she was that age. Shmunk also stated it was safe because she used a strap to tie her son down on top of the pool.