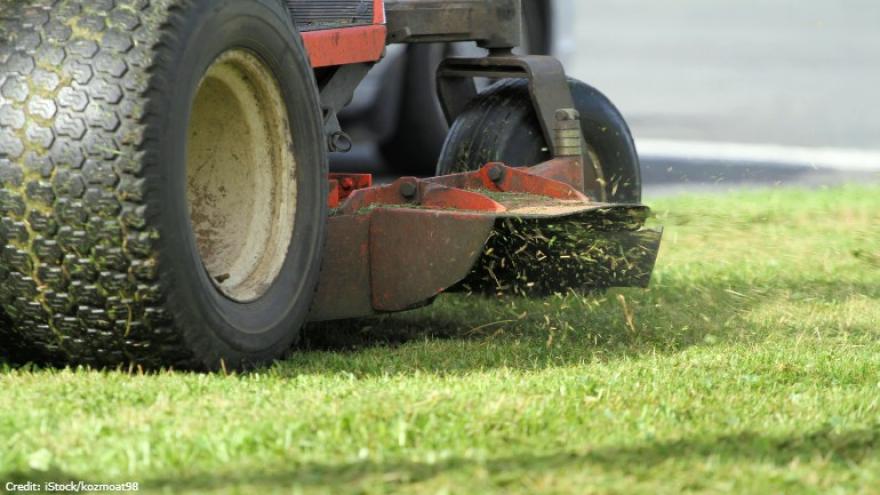 The sheriff's office says it happened on Lake Church Road in the town of Belgium on Saturday, June 12.

Officials say a man had fallen off his riding lawnmower and while he was on the ground, the lawnmower continued to drive. The tiller that was being towed by the mower had driven over the man's right arm and caused serious injury.

The man was taken by Flight for Life to Froedtert Hospital in Wauwatosa for treatment.

The Ozaukee County Sheriff's Office was assisted at the scene by the Belgium Fire Department.