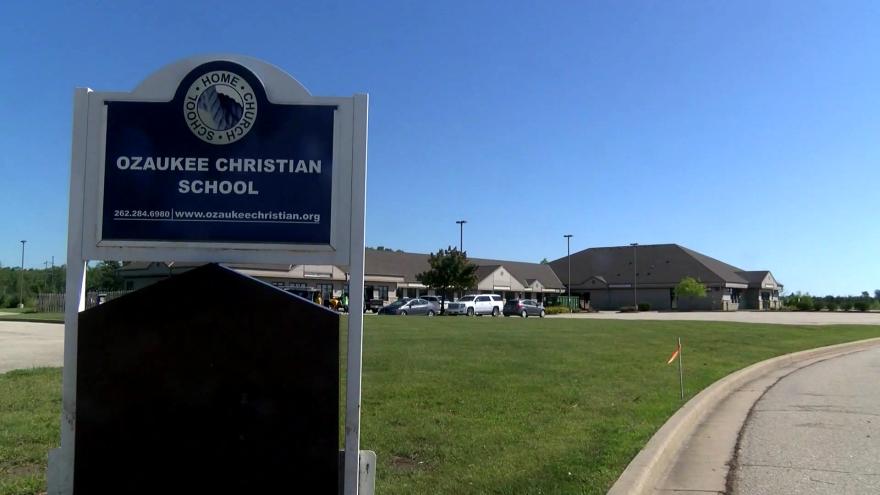 OZAUKEE COUNTY, Wis. (CBS 58) -- Three years ago, Ozaukee Christian School took on the task of renovating a building that would become their new school -- the former Spearmint Rhino Gentlemen's Club in the Town of Trenton, near West Bend.

Last May, the final section of building had been fully renovated and now it's time to celebrate as the new school year begins.

The school will host a ribbon-cutting ceremony this Thursday, Aug. 25, at 4 p.m.

Right now, enrollment is at more than 110 students.