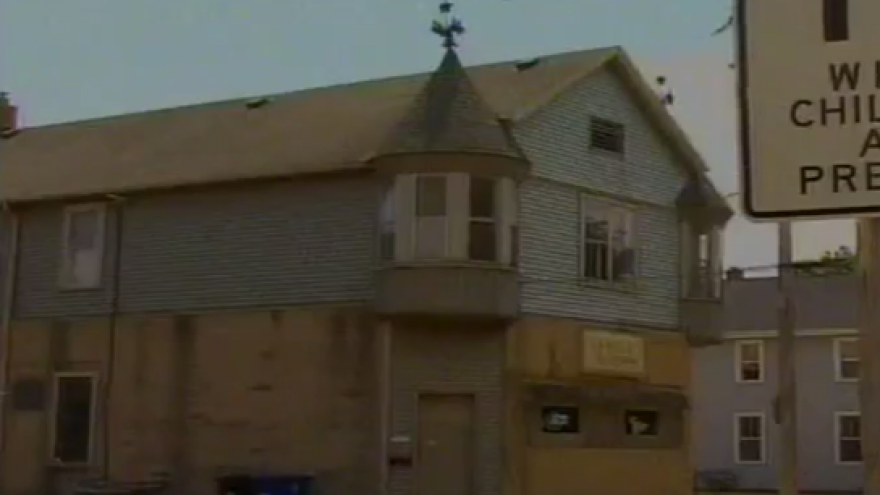 Oshkosh, Wis. (WFRV) - UPDATE: Oshkosh Police have identified the woman who was found dead in an apartment on Bowen Street on July 5th.

The woman is 36-year-old Trisha Baniel from Oshkosh.

The cause of her death has still not been determined.

An unsettling discovery in Oshkosh.  A woman is dead and a man stands accused of hiding her body. Officers want to know what happened to the woman and are asking a 38-year-old man about his involvement in the case.

The death is considered "suspicious" according to investigators.

The victim's body was discovered before five this morning in a second story apartment located on the 300 block of Bowen Street.

Neighbors awake at the time tell Local 5 that there was a police presence above Jansen's Bar and Restaurant, where there are apartments.

Police obtained a search warrant and entered the building. That's when they found an adult female deceased inside the residence.

According to police, the exact cause of the woman's death is under investigation, however, there was an arrest made when police arrived on scene.

"There was also a 38-year-old man at the residence from Oshkosh and he was taken into custody and arrested for hiding a corpse and bail jumping," said Joseph Nichols of the Oskosh Police Department.

The man was eventually taken to the Winnebago County Jail and has not yet received sentencing.

The woman has been identified, but police will not be releasing any further details pending the notification of the family and the end of the investigation.  An autopsy is being performed.

They say this was an isolated incident and the public is not in danger.