Operation Drive Sober results in 15 arrests, including one woman with two children in vehicle 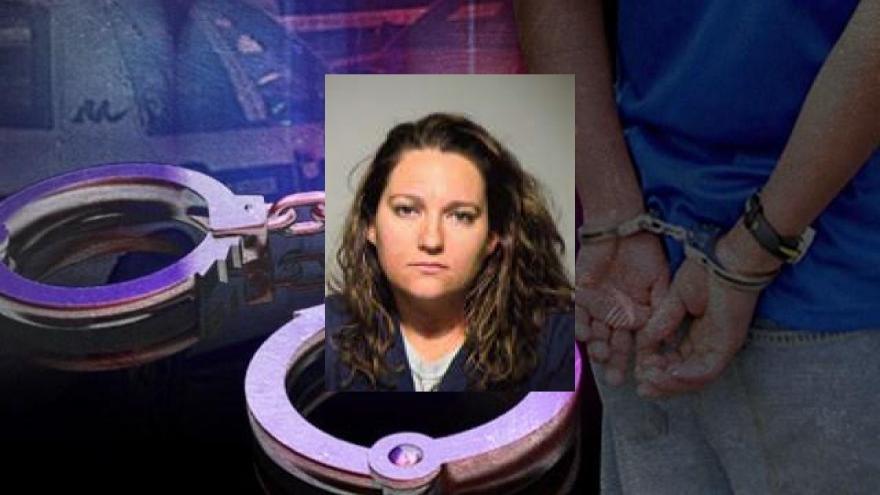 This weekend’s Operation Drive Sober initiative from Friday at 4:00 p.m. through today at 6:00 a.m., resulted in the arrest of 15 drunken drivers. The average PBT test results were .14.

On Friday, September 29, at about 11:45 p.m., deputies arrested Alyssa M. Blaha OWI-2nd with Passenger Under 16 years of age. Two children, ages eight and 18 months, were in the vehicle.

Acting Sheriff Richard Schmidt said, “I’ve clearly made it known that intoxicated drivers will not be tolerated. My heart goes out to the children in the car who endured this late-night ordeal.”

A deputy observed Blaha deviating lanes as she exited US-45 to eastbound Watertown Plank Road. She was stopped at Harwood and Dewey avenues. She refused to take the PBT tests, and was transported to Froedtert for a legal blood draw after deputy’s obtained a judge’s warrant. The children were taken to the patrol substation, where a social worker with Child Protective Services (CPS) picked them up at 2:55 a.m.

If convicted, Blaha faces incarceration for up to two years.