One person injured following rollover crash near 40th and Capitol 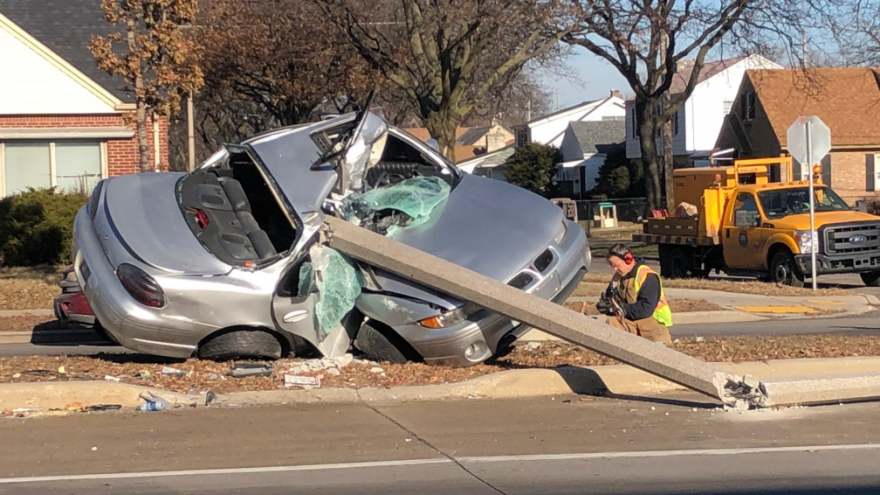 MILWAUKEE (CBS 58) -- One person was injured following a rollover crash near 40th and Capitol.

.@MilwaukeePolice are on the scene of a crash at Capitol and 40th. @CBS58 pic.twitter.com/Y5pfY6ic03

According to the Milwaukee Fire Department, one person was taken to a local hospital for treatment of injuries. Their current condition is unknown at this time.

Milwaukee Police have not yet released what led up to the crash but they say that this was not the result of a pursuit.