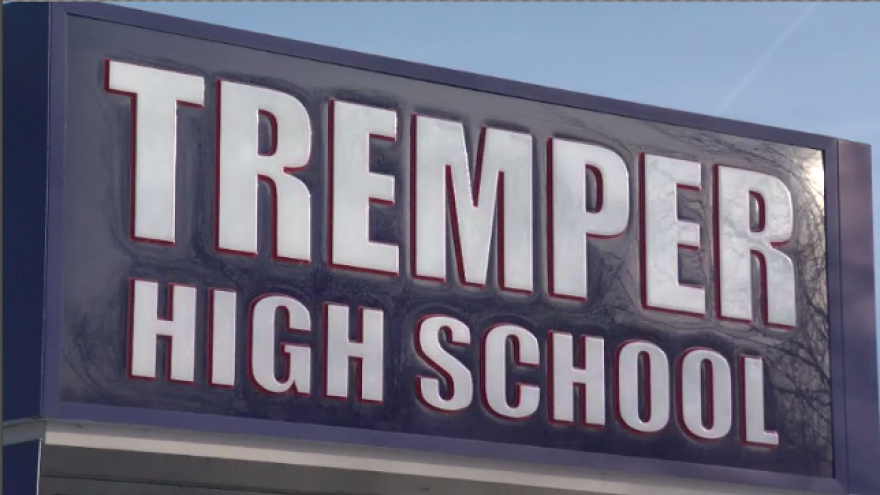 KENOSHA, Wis. (CBS 58) -- Kenosha Police say one person is in custody after reports of a threat involving Tremper High School.

Police say school is on a normal schedule on Friday.