One dead in car crash at 31st and Hopkins 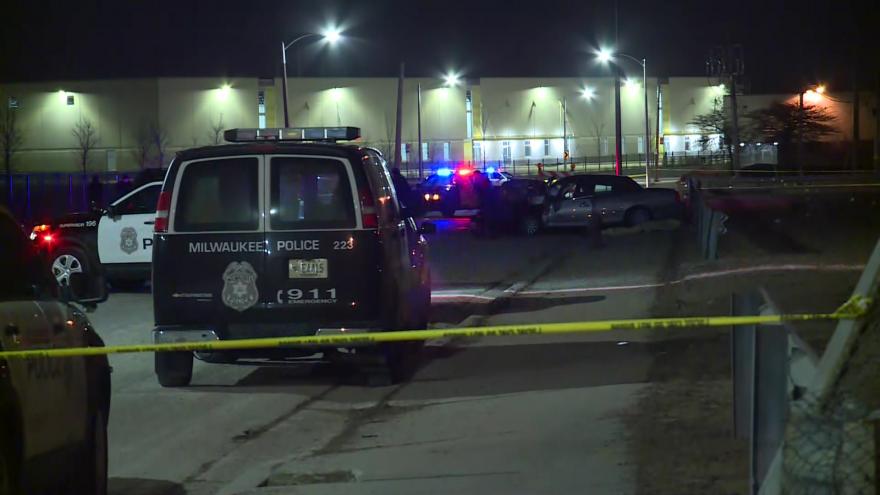 MILWAUKEE (CBS 58) –A 58-year-old man is dead following a two car accident near N 31st and W Hopkins Streets Friday night.  According to the Milwaukee Police, the man died at the scene of the accident on Milwaukee’s north side.   A 26-year-old woman and her two children were also injured in the accident and taken by private ambulance to a local hospital with what is described as non-life threatening injuries.

Crash investigators were at the scene.  The MPD believes alcohol may have been a factor in the accident.

Officials say three people were taken to the hospital by ambulance.

It’s unclear what caused the crash.

This is a developing story. Stay with CBS 58 news on-air and online.