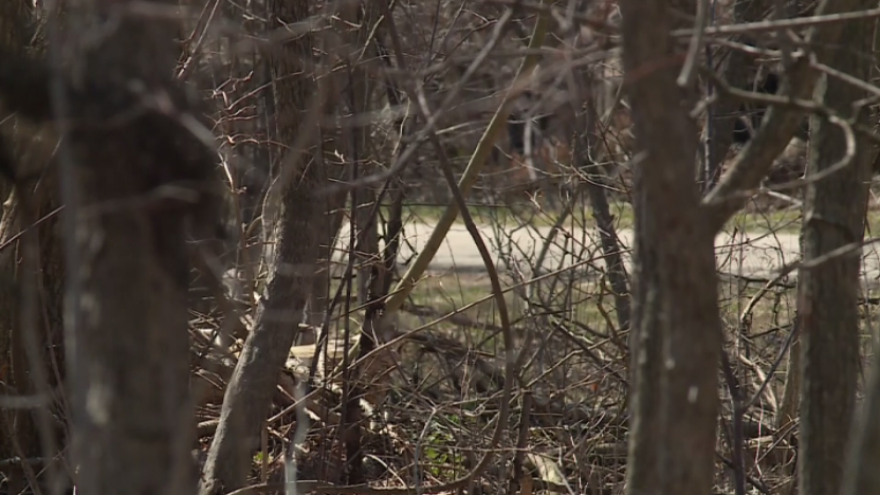 Squads were called to a home near Hadley and Weil where a woman was going through some old boxes of her grandparents.

The suspected explosives were determined to be very old railroad torpedoes which were signaling devices used by the railroad when moving rail cars.

Police say for the most part those are large firecrackers that deonate when rail cars move over it.

The utmost regard was given to public safety when choosing the area of the park for detonation, police say.