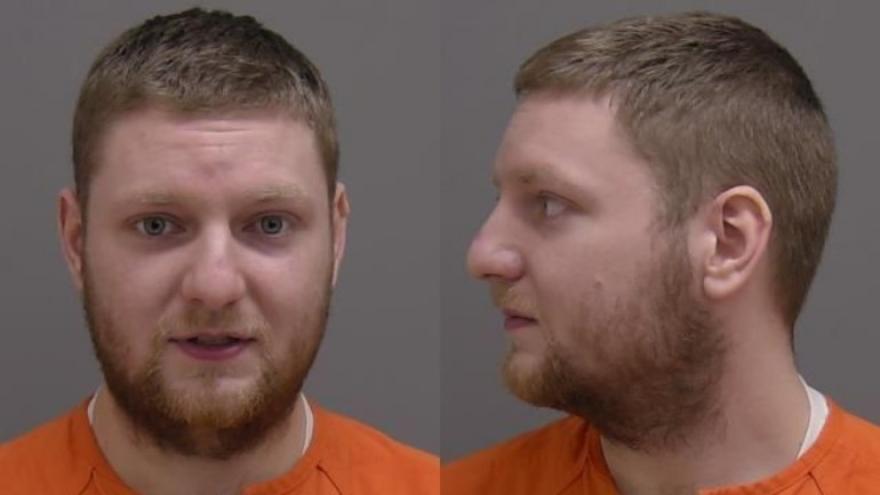 MANITOWOC COUNTY, Wis. (CBS 58) -- An Ohio man is accused of picking up a 12-year-old girl he met online from Manitowoc County, Wisconsin.

According to the Manitowoc County Sheriff's Office, on Feb. 27, just before 2:30 a.m., deputies were dispatched to a residence in the township of Eaton, because a homeowner reported finding an unknown Chevy pickup truck in his driveway. The homeowner indicated the truck was stuck in snow and that a passenger had fled from the truck when he approached.

Deputies arrived and identified the driver as 22-year-old Matthew Dice of Uniontown, Ohio. Police later identified the passenger as a 12-year-old girl from the village of Valders, Wisconsin.

Investigators determined Dice met the girl online and drove to Wisconsin with the intent to take her back to Ohio.

Dice was arrested for child enticement, child abduction, and trespassing.

"Do your best to monitor their electronic devices and remind them of potential vulnerabilities they may encounter," the sheriff's office said.