Officials: Milwaukee woman let boyfriend deal drugs out of car with 2-year-old inside 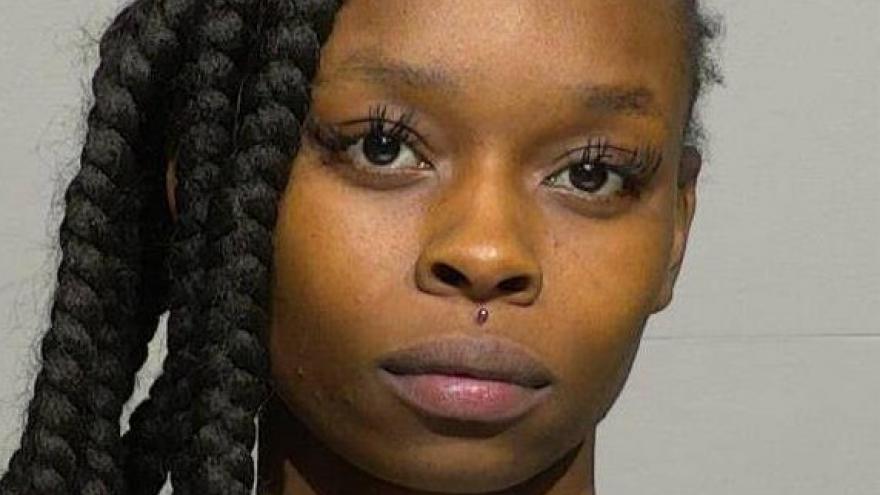 MILWAUKEE (CBS 58) – A 20-year-old Milwaukee woman is accused of having her 2-year-old child in the back seat of a car as her boyfriend dealt drugs out of it.

According to a criminal complaint, on Nov. 13, Jalyn House-Lister’s boyfriend was driving her Altima as she was in the passenger seat. Investigators say they pulled up alongside an officer in an undercover police vehicle near 2nd and Wright, and asked the undercover officer if they “partied,” which meant “use drugs.”

The complaint says the officer got into the back seat of the vehicle, and was sitting alongside House-Lister’s 2-year-old child. The driver gave the officer a substance that later tested to be cocaine.

On Nov. 14, the undercover officer arranged to purchase heroin from the couple near 14th and Fond du Lac. In this instance, authorities say the officer got into the vehicle where the 2-year-old was “walking around the back seat.” The complaint says the officer received a small baggie containing a substance that later tested to be heroin.

Officers went to House-Lister’s apartment near North MLK Drive and Wright Street, where officials say she admitted to letting her boyfriend stay there for the past month, and knows him to sell drugs. During this instance, the 2-year-old was there along with other individuals.

House-Lister allowed officers to search her apartment and stated if they found any drugs, they belonged to her boyfriend.

In the search, authorities recovered substances that tested positive for cocaine, fentanyl, and heroin – as well as guns and ammunition.

House-Lister was charged with the following: