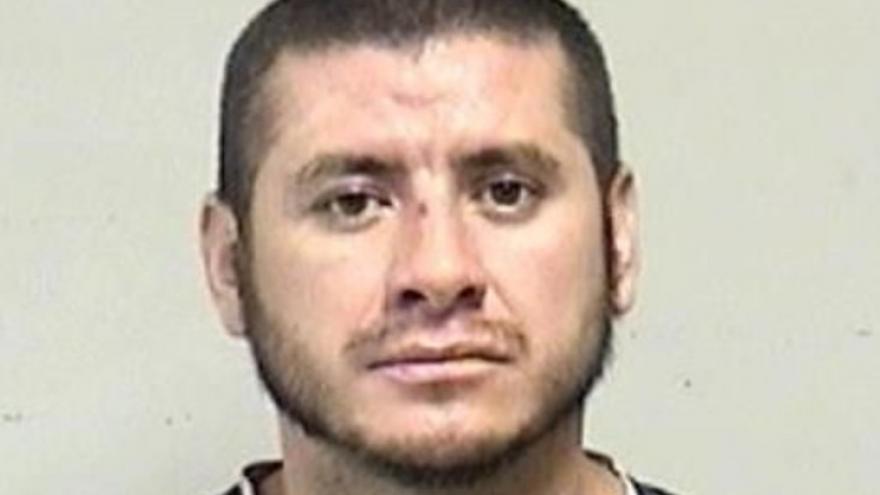 KENOSHA COUNTY, Wis. (CBS 58) – A 34-year-old Illinois man is accused of leaving his friend’s dog in a hot vehicle to die.

According to a criminal complaint, on August 11, a Kenosha County sheriff’s deputy located a black pickup truck parked on the right shoulder of I-94 southbound.

Inside the truck, the deputy made a heartbreaking discovery. A 1-year-old dog was curled up on the floor with its leash underneath its body and the rest of the leash wrapped up between the center console. The deputy noted the leash appeared to be deliberately jammed down low with very little slack between the center console and passenger seat – making it impossible for the dog to be seen in the back.

The deputy noted in the report, “it was apparent that the dog suffered greatly before dying from the extreme heat inside the vehicle.”

It was determined to be 79 degrees outside at the time the dog was found.

Authorities tried to make contact with the owner of the truck by using information found in the vehicle. Officials were led to a Kenosha home, where they met Javier Franco, who prosecutors say pretended to be the homeowner and dog’s owner.

Franco -- who authorities say is from Joliet, Illinois -- told investigators he was traveling on I-94 headed to the Bristol Renaissance Faire but broke down or ran out of gas. Franco said he parked the truck on the shoulder and “ran to get help,” but when he got back the truck was gone.

When officials asked where the dog was Franco replied, “that’s my little buddy.”

Further investigation determined the real owner of the home and the real dog’s owner were both out of the country, and Franco was house and dog sitting while they were away.

Franco has been charged with mistreatment of animals, repeat offender and obstructing an officer.