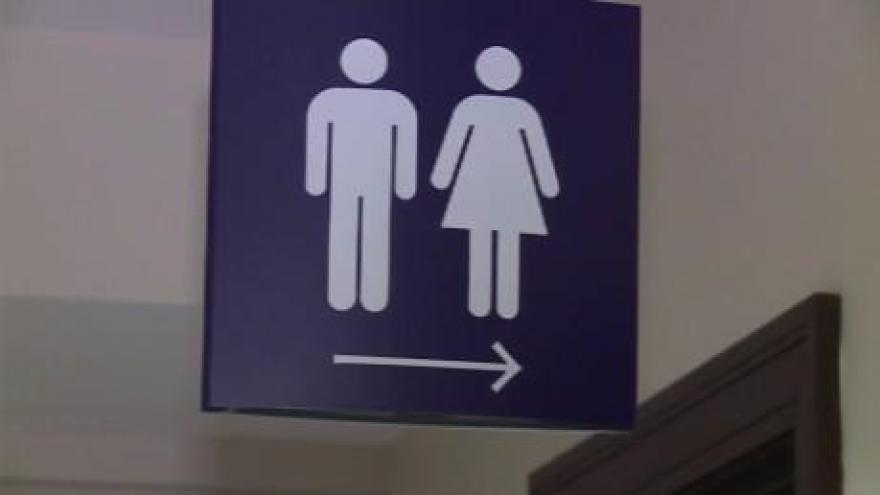 WASHINGTON (AP) — A government official says the Trump administration will revoke guidelines that say transgender students should be allowed to use bathrooms and locker rooms matching their chosen gender identity.

The decision would be a reversal of an Obama-era directive issued in May. It required public schools to grant bathroom access even if student records differ or others are uncomfortable. The White House says President Donald Trump believes the issue is for the states to decide without federal involvement.

A government official with direct knowledge of the administration's plans discussed them on condition of anonymity because the official was not authorized to speak on the record.

Although the guidance carried no force of law, transgender rights advocates say it was necessary to protect students from discrimination. Opponents argued it was overreach.