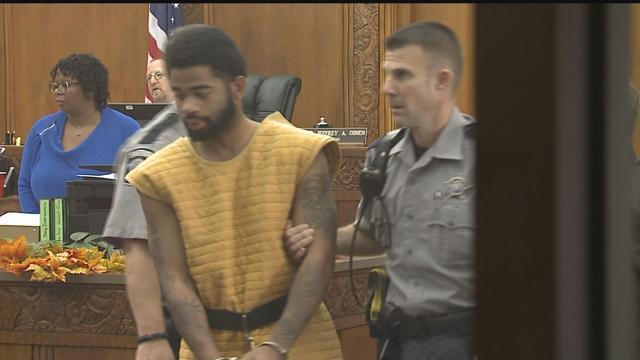 Dominique Heaggan-Brown was fired from the department earlier this week because of those charges he faces.

Heaggan-Brown is also under investigation for the shooting of armed drug suspect Sylville Smith in Sherman Park.

There has been no decision on charges in that case.

Heaggan-Brown will be back in court on the assault case next month.