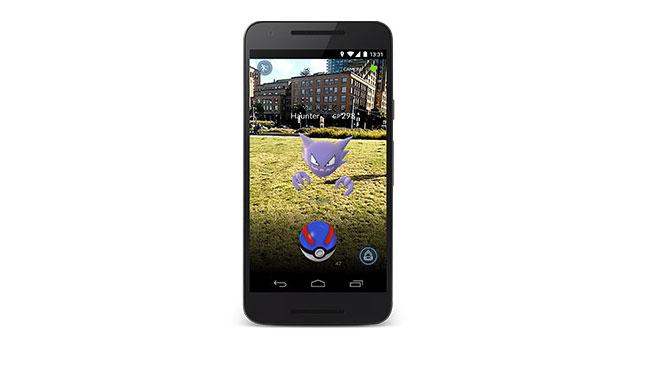 GREENFIELD, Ind. (AP) — Authorities arrested an Indiana sex offender after they say a probation officer spotted him playing "Pokemon Go" with a 16-year-old boy on the county courthouse lawn.

The Greenfield Daily Reporter  reports that probation officer Nick Layman saw 42-year-old Randy Zuick playing the popular cellphone game with the teen Wednesday. Wayne Addison, the chief probation officer, says a colleague who was with Layman ran into the courthouse to alert a security officer, who took Zuick into custody.

Records show that Zuick pleaded guilty in April to fondling a child under the age of 14 and has been on sex-offender probation, which prohibits the Greenfield man from interacting with children.

A judge will decide whether to revoke his probation.

Greenfield is about 20 miles east of Indianapolis.