October Forecast: Another warm and dry month in the region 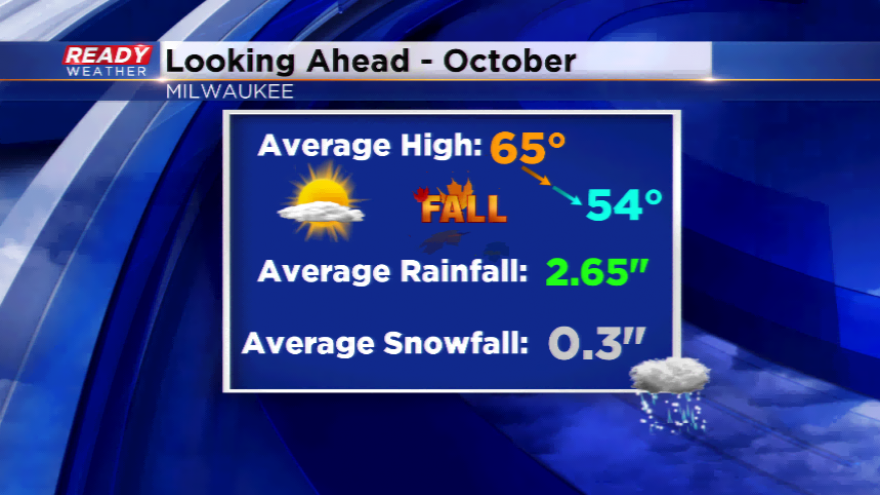 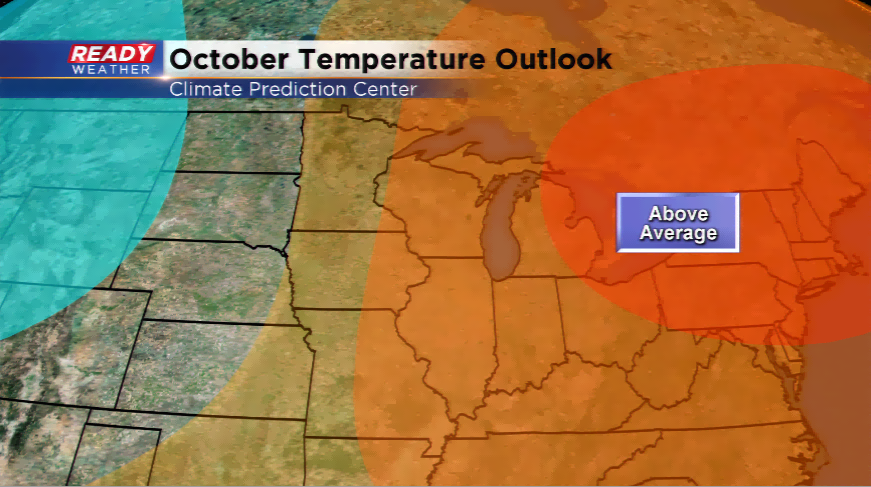 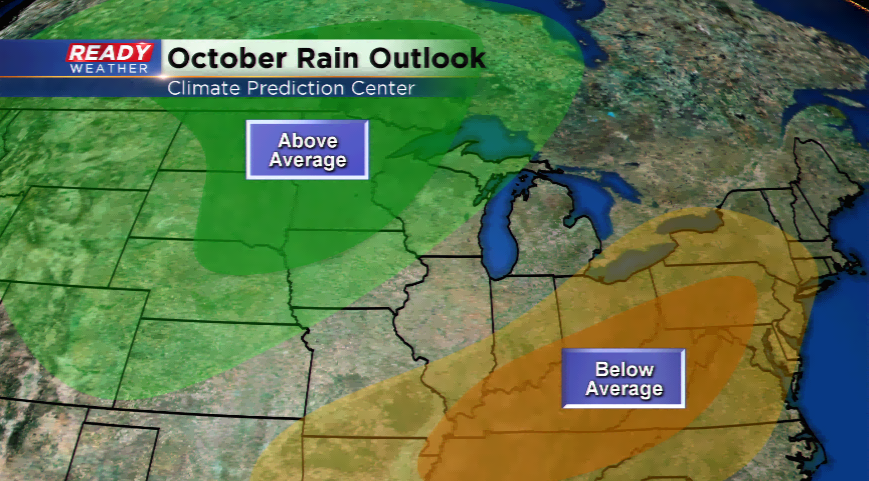 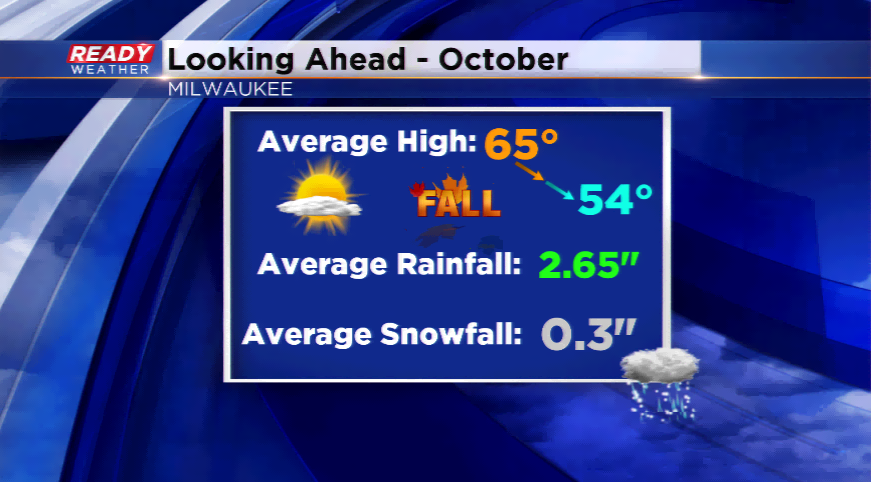 The theme the last two and a half months has been rather warm and below average for rainfall. The forecasts could keep this in the picture for another month.

Much of the area is in between the above normal and below normal chances for rainfall. Most long-term models are indicating another month of dry conditions. It could start out great for the area though for the middle part of this week; rainfall is likely around low pressure and a cold front which could kick off the month with above average rainfall. October is the driest non-winter month throughout the year with only 2.65” of rainfall.

Snow can hit the area in the month of October. The monthly average is 0.3”. 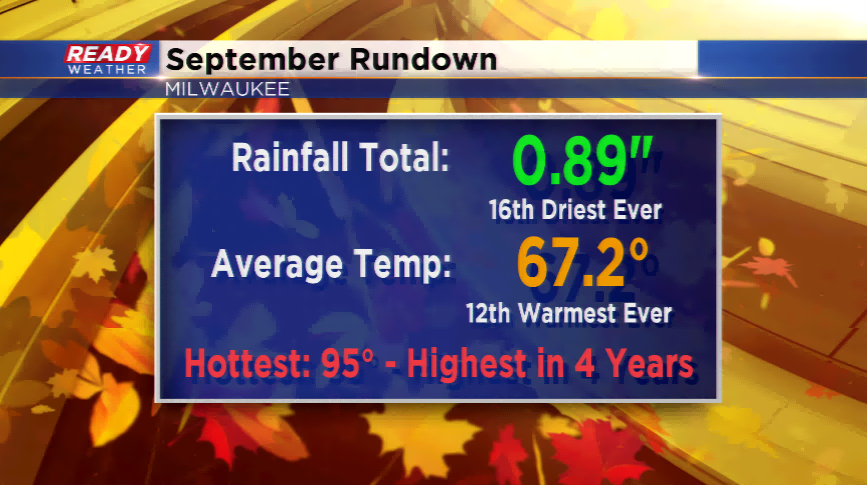