Occupied Squad Car Struck by a Bullet in Milwaukee 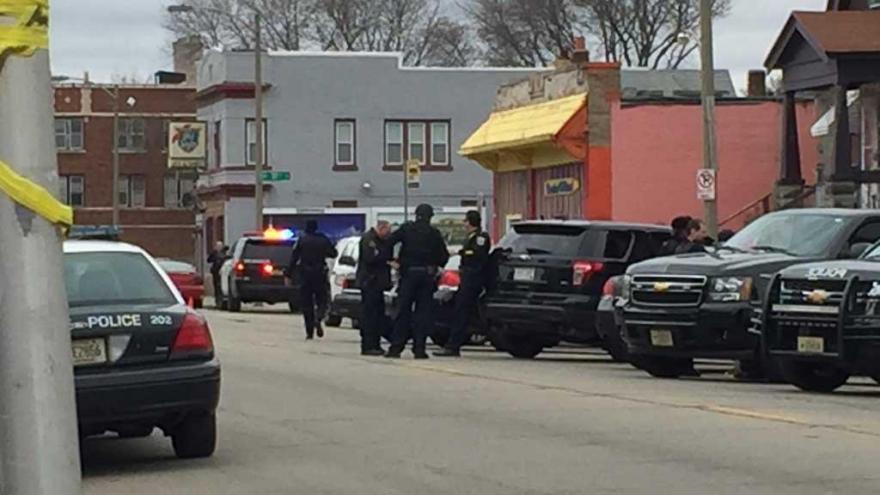 A Milwaukee Police Officer was injured after a suspect shot in the area of an occupied squad car.

Milwaukee Police are investigating an incident during which a gunshot was fired in the area of an occupied squad car and the bullet struck the squad.

Around 1:45 p.m., two Milwaukee Police Officers were in a marked MPD squad car in the 3100 block of N. 37th Street when a bullet struck the windshield of the vehicle.

Neither officer was struck by gunfire, but one officer suffered minor injuries due to broken glass.  MPD is investigating whether or not the officers were the intended target.