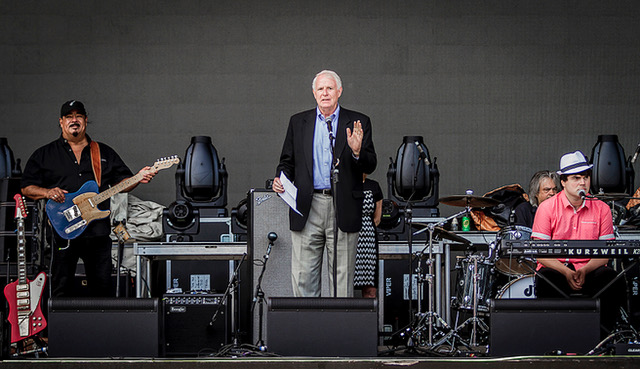 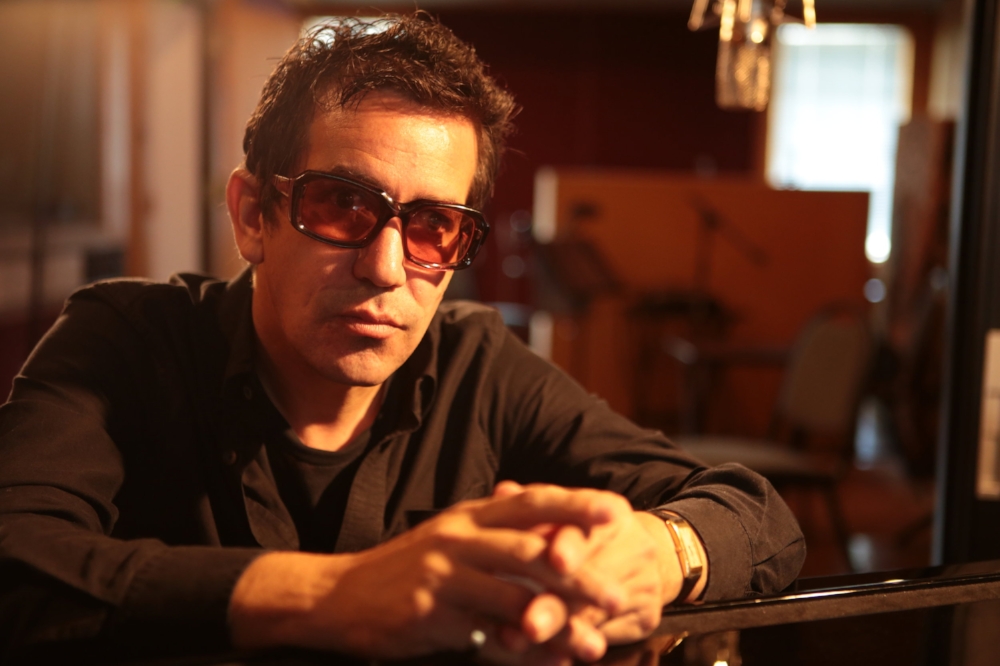 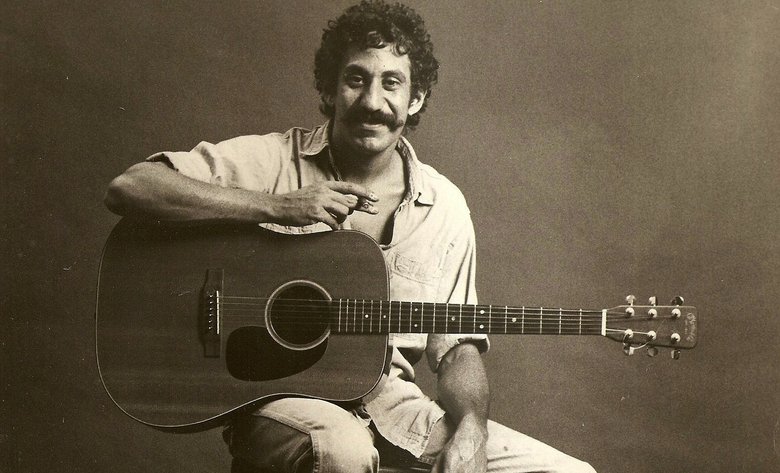 Late Singer Jim Croce
A local autistic singer got to meet one of his role models.

Oak Creek's Eric Look is known for his covers of Jim Croce songs.


He performs all over the local area, most notably to raise awareness and understanding of people with autism.

CBS 58 News had scheduled an interview with the late singer's son A.J. who is a musician in his own right and performs both his own work and that of his father during his current tour.

It was while entering the South Milwaukee Performing Arts Center that CBS 58's Michele McCormack ran into Eric Look, a frequent guest on the CBS 58 News at 4 p.m., and Eric's family who were coming to show.

Backstage, Eric had a chance to shake hands with A.J. and tell him about his love of music, in particular his piano playing which has helped him connect with others outside the autism spectrum.

In a later sit down interview, A.J. said in his early career, he wouldn't talk about his father.

"I got to a a place, I guess, where I accepted my own identity," Croce told CBS 58 News. "Part of that includes my father."

Eric's Uncle, Joe Banas, is the one who stumbled upon Eric's musical ability as a child.

He plays backup for Eric who reached a milestone this past summer and Performed a 2 hour long show at Summerfest on Family Day.

Banas says the Summerfest gig and meeting AJ are things he never imagined for Eric back then when they were just finding a way to reach the boy who had severe sound sensitivity.

"Eric getting to be with both these people," Banas said after seeing Eric meet A.J., "Listening to Jim's music and meeting AJ, I think it's really something."

On Saturday, October 14th, he performs at the McComb Bruchs Performing Arts Center in Wautoma, WI.

A.J.'s thoughts on music, his father and his identity will be profiled in an upcoming episode of CBS 58 Sunday Morning.

For more information on A.J. Croce and his tour click here