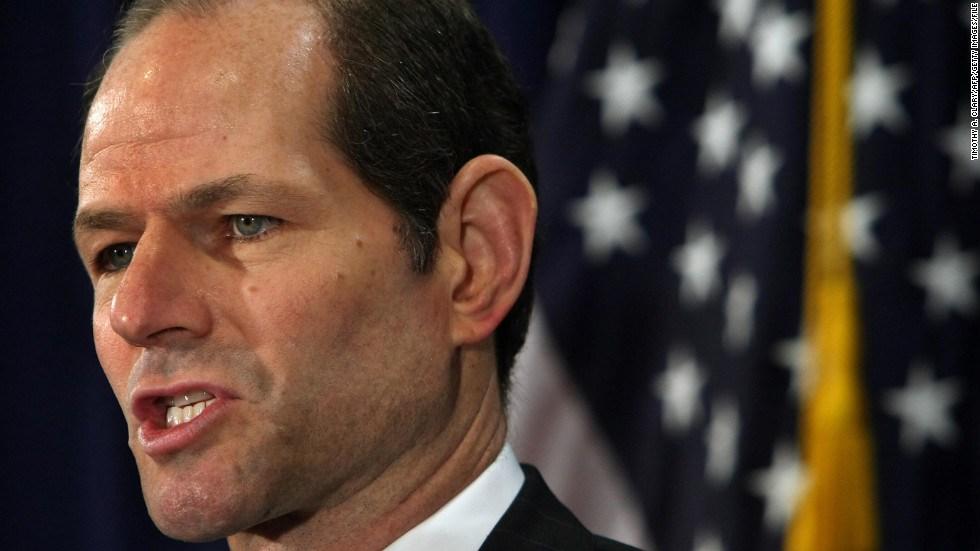 New York (CNN)New York police say they're investigating whether former Gov. Eliot Spitzer is tied to an alleged assault at a hotel in Midtown Manhattan.

A 25-year-old woman alleged that Spitzer choked her inside a room at the Plaza Hotel on Saturday, two law enforcement sources briefed on the investigation told CNN.

"The victim has indicated that the subject is Eliot Spitzer," the New York Police Department said in a statement released Sunday. "Through an ongoing investigation, we are attempting to further establish the identity of the subject and the nature of the incident."

A spokeswoman for Spitzer denied the assault accusation.

"There is no truth to the allegation," spokeswoman Lisa Linden said.

The former governor has not been charged with any crime. Police have not interviewed Spitzer, one of the law enforcement sources said.

The woman, whose identity has not been released by authorities, told detectives that Spitzer was her boyfriend, the source said.

Police went to the hotel Saturday after receiving a call of an emotionally disturbed person, the source said.

The woman was taken to the hospital with self-inflicted cuts to her wrists, the source said.

After she was taken to the hospital, the former governor showed up there, obscuring his face with a skull cap, according to the source.

At the hospital, the source said, the woman told police that she and Spitzer had gotten into a verbal dispute that turned physical.

The woman has left the United States and is heading back home to Russia, the source said.

Spitzer resigned as New York's governor in 2008 in the wake of a prostitution scandal. He lost a bid for city comptroller in 2013. In 2010 and 2011, he co-hosted a political talk show on CNN.