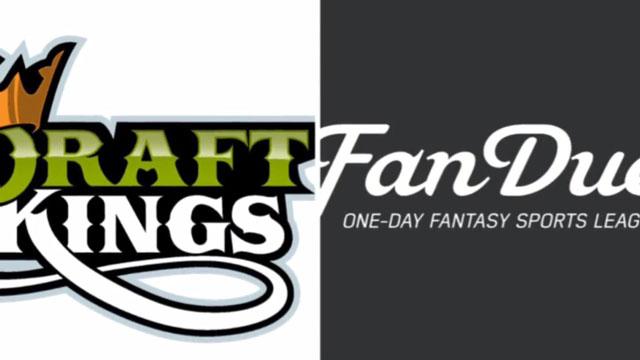 The New York attorney general has opened an inquiry into allegations that employees of fantasy sports companies used inside information to win major payouts.

The letter also asks for information on where company data is stored, and who is allowed to access it. The companies must respond by Oct. 15.

A spokesperson for FanDuel declined to immediately comment. A message requesting comment from DraftKings was not immediately returned.

The New York Times reported earlier this week that a DraftKings employee had admitted to accidentally posting confidential data last week. That posting is what alerted fantasy players to the possibility of insider trading.

A forum on RotoGrinders, a fantasy sports media site, includes a post that appears to be from a DraftKings employee in which he apologizes for posting information in error. He wrote that he only played on rival site FanDuel and denied that he had an advantage. But other posters said that FanDuel showed him as having won $350,000.

Fantasy sports works like this: Fans choose from real players in a draft or an online selection process assemble a fantasy team. The players' real-game statistics are compiled and compared to see whose fantasy team has done the best.

The data the DraftKings employee supposedly used was the percentage of fans who had chosen certain players. Such inside information could give a fantasy player a leg up.

The companies say they restrict employee access to competitive data for play on other sites, and there is no evidence that any employee or company has violated these rules. Both FanDuel and DraftKings barred their employees from participating in fantasy sports until a detailed industry policy on data access was established.

The potential for cheating set off alarm bells for the fast-growing business, which has little formal regulation and big money at stake. DraftKings alone expects to pay out close to $2 billion in prizes this year.

Sports leagues, real team owners and media companies have invested in the business.