No injuries reported after attic fire near 11th and Montana

NOW: No injuries reported after attic fire near 11th and Montana

MILWAUKEE (CBS 58) -- No injuries were reported after a fire broke out near 11th and Montana on Thursday afternoon.

The Milwaukee Fire Department responded to an attic fire around 3:20 p.m. 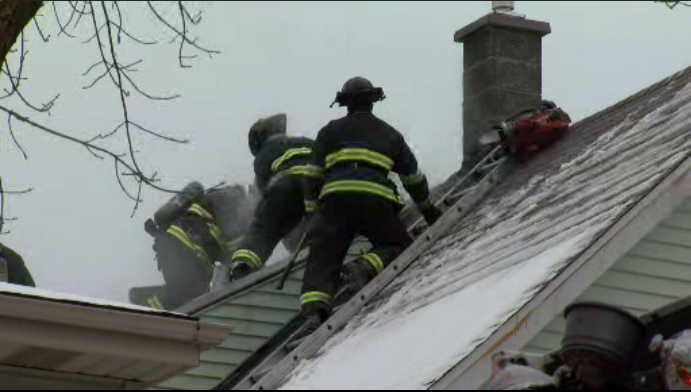 According to the fire department, everyone was able to evacuate the house before crews arrived on scene.

"A great outreaching from the neighbors when we got here, bringing blankets, some food, trying to get them some shelter," Milwaukee Fire Department Batallion Chief Ray Groth said.

The Red Cross is now assisting the family displaced by the fire.

"Good firefight. We were able to get in there and contain it before it got any bigger," Chief Groth said.

It will be a few days before the family can return home, the fire department said.

This was the third full assignment fire in Milwaukee on Thursday. 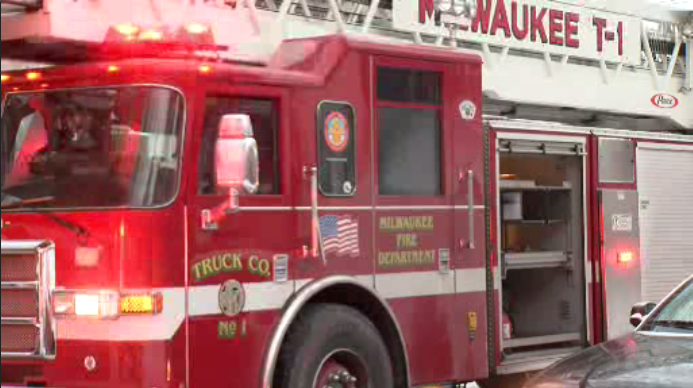