No Charges Against New London Officers Who Fatally Shot Man 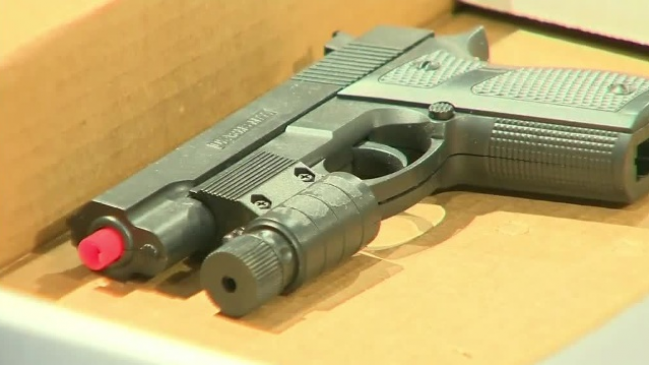 Schneider says officers Brody Erickson and Ryan Denu approached Knight on Aug. 19 because Knight had warrants out for his arrest.

Dash cam video from the patrol car shows the officers spotted Knight riding a bicycle. WLUK-TV reports the shooting began after the officers told Knight to put his hands up.

Knight's fiancee says he was suicidal and took a toy gun belonging to her son.