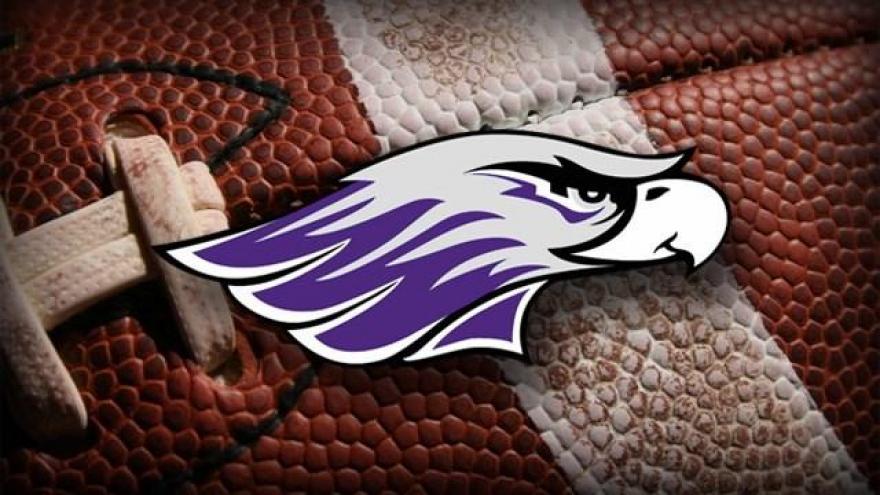 The No. 2 ranked University of Wisconsin-Whitewater football team scored 24 unanswered points in the second half to clinch the Wisconsin Intercollegiate Athletic Conference title outright Saturday in a 34-16 victory at UW-Stout.

The Warhawks (10-0 overall, 7-0 WIAC), who clinched the program's 35th WIAC championship and the league's automatic bid to the NCAA Division III Playoffs last week, will find out their first-round opponent and game location Sunday at 5 p.m. in a live selection show on NCAA.com.

Trailing 16-10 at halftime against the Blue Devils (3-7, 1-6), UW-Whitewater held the ball for more than 20 minutes and forced three of UW-Stout's four turnovers in the third and fourth quarters.

UW-Whitewater was first on the board five minutes into the contest. After sophomore quarterback Cole Wilber (Dana Point, Calif./Dana Hills) hit Gumina for 16 yards on a third-and-7, Maly sprinted in from 29 yards out with 9:27 to play in the first.

The two teams then traded field goals as junior Will Meyer (Sheboygan Falls, Wis./Sheboygan Falls) hit from 35 yards out to give the Warhawks a 10-3 advantage with 3:33 left in the period.

The Blue Devils took advantage of two turnovers and a three-and-out possession in the second quarter to take a six-point lead into the locker room.

After a Warhawk punt to open the second half, senior defensive back Mickey Morgan(Wauwatosa/Wauwatosa West) intercepted Jay Alston in UW-Stout territory to help set up a two-yard touchdown run by Maly that put UW-Whitewater ahead for good with 8:36 remaining in the frame.

Following another Blue Devil punt, Maly struck again, this time from 26 yards out on fourth and three, to give the Warhawks a 24-16 advantage with 5:32 on the clock.

Senior defensive back Colin Buck (Greendale, Wis./Franklin) registered his conference-leading seventh interception of the year on the first play of the fourth quarter to stop a UW-Stout drive in UW-Whitewater territory.

The two teams exchanged punts before Meyer connected for his second field goal of the contest, a 32-yarder, to make it 27-16 with 6:02 to play.

Senior defensive lineman Brandon Tamsett (Waterford/Waterford-Union), who finished the game with two tackles for a loss, recovered a fumble on the ensuing drive to set up the Warhawks for another touchdown on a 5-yard run by sophomore running back Ronny Ponick (Stanley, Wis./Stanley-Boyd) with 2:30 left in the contest.