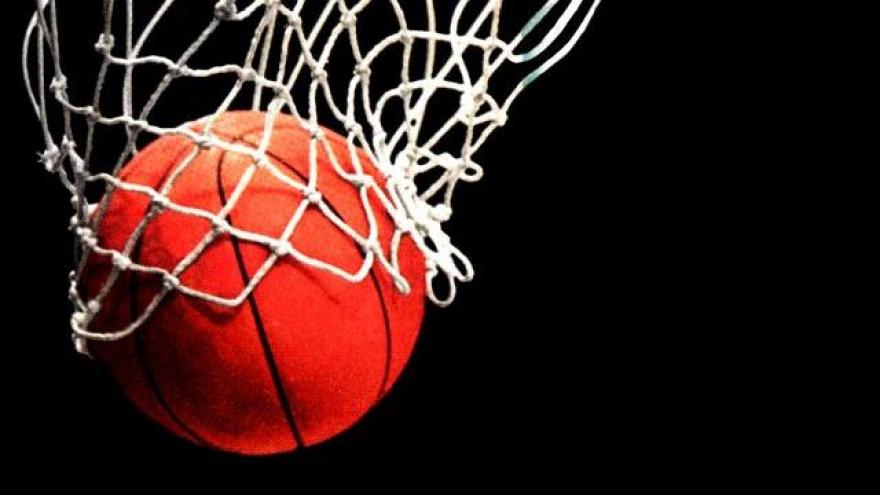 WEST PALM BEACH, Fla. (AP) — Rollie Massimino, who led Villanova's storied run to the 1985 NCAA championship and won more than 800 games in his coaching career, died Wednesday after a long battle with cancer. He was 82.

Massimino's death was announced by Keiser University, where he was still the men's basketball coach. He spent the final days of his life in hospice care.

Best known for that national title at Villanova, Massimino also coached at Stony Brook, UNLV and Cleveland State. He spent the last 11 years of his life at Keiser, where he started the program and turned it into an NAIA power.

"We are so truly honored to have shared this time with him and take some degree of comfort in knowing the positive impact he has had on college students for the last four decades remains immeasurable," Keiser Chancellor Arthur Keiser said.

Massimino faced numerous health issues in recent years yet never stopped coaching. And even though he left Villanova 25 years ago, he was still considered family by the Wildcats and coach Jay Wright.

Massimino went out of his way to take care of those he considered family. So Wright got that 1985 ring. And the only moment when Wright teared up at Villanova's 2016 ring ceremony was when he handed Massimino his piece of championship jewelry.

"When you're a young coach and you grow up in Philly, Rollie Massimino is a legend to you," Wright said.

Roland Vincent Massimino was born Nov. 13, 1934, in New Jersey, played his college basketball at Vermont and got his master's degree from Rutgers. His first head coaching job was at his alma mater, Hillside High School, in 1962. His college coaching career started at Stony Brook in 1969, and after two seasons he became an assistant at Penn — under Chuck Daly.

Massimino and Daly would remain close until Daly's death in 2009. Like Daly, Massimino was always dapper on the sidelines. So when Daly died, Massimino took Daly's collection of sharp dress shoes and wore a pair in every game he coached for the remainder of his life.

"Chuck is always with me," Massimino said earlier this year.

After one season at Penn, Massimino took over at Villanova. He spent 19 seasons there, best remembered by the 1985 NCAA title run that was anything but easy — for many reasons.

Villanova needed a last-second stop just to escape over Dayton (a game played at Dayton, no less) in the first round, went scoreless for the first eight minutes of the second half and somehow still beat top-seeded Michigan in the second round, and toppled Maryland in the regional semifinal — winning those three games by a combined nine points. And to get to the Final Four, Villanova erased a halftime deficit against North Carolina.

That game with the Tar Heels was the one where Massimino gave what those linked to that '85 team still call "the pasta speech" at halftime.

"He looked at all of us and threw his coat down," Chuck Everson, who played on that team, said Wednesday. "He said, 'If I knew it was going to come down to this, I'd rather have a bowl of pasta with clam sauce and a lot of cheese on it.' Everybody was looking at him like, 'What the heck does this have to do about playing?' What he was saying was just go out and have some fun. Do something you like. Play. Everybody's eyes exploded."

Villanova dominated that second half. Pasta was had afterward.

The Wildcats downed Memphis State in the national semifinals. That left a Villanova vs. Georgetown showdown, an all-Big East final. The Hoyas won both regular-season matchups between the rivals, but Villanova shot a staggering 79 percent in the title game and pulled off a 66-64 upset when it mattered most.

"Even though his 1985 team beat us, I have always had nothing but great respect and admiration for him," said Georgetown coach Patrick Ewing, who starred on the Hoyas' 1985 team.

Villanova missed six shots from the field in the game, going 22 for 28.

"This is the greatest thing to ever happen to me," Massimino said that night.

Massimino spent two seasons at UNLV, seven more at Cleveland State and the last 11 at Keiser (which was called Northwood when he started). Keiser went to the NAIA national tournament nine times in his 11 seasons.

He was coaching until the very end, stomping on the sideline when angry with referees, doing the same pregame rituals this season as he did 30 years ago at Villanova. A leather desk chair was wheeled to the sideline for each practice for him to use if he needed a rest; most days, that chair went completely unoccupied.

"Some days, we do take him for granted," Keiser guard Andrija Sarenac said earlier this year. "But then you see him on TV so much, you see all these videos made about him, the movies about Villanova and everything, and it just hits you. You realize that he's a legend. I mean, your coach is a walking legend. With the energy and everything he comes in with, it's inspiring."

It only seemed like Massimino knew everyone. He dined with Frank Sinatra, got to be a Dodgers batboy under Tommy Lasorda and loved Perry Como. The '85 Villanova team would gather annually with Massimino, grown men sleeping on air mattresses scattered all over the coach's home while dining on his favorites — tons of pasta, tons of eggplant, all the while toasting the past and the future.

He was a finalist for enshrinement in the Basketball Hall of Fame this year. Massimino is survived by his wife, five children and 17 grandchildren. Funeral arrangements were not immediately announced.

"People say I've given a lot to basketball," Massimino told AP earlier this year. "Let me tell you something: Basketball has given a whole lot more to me."