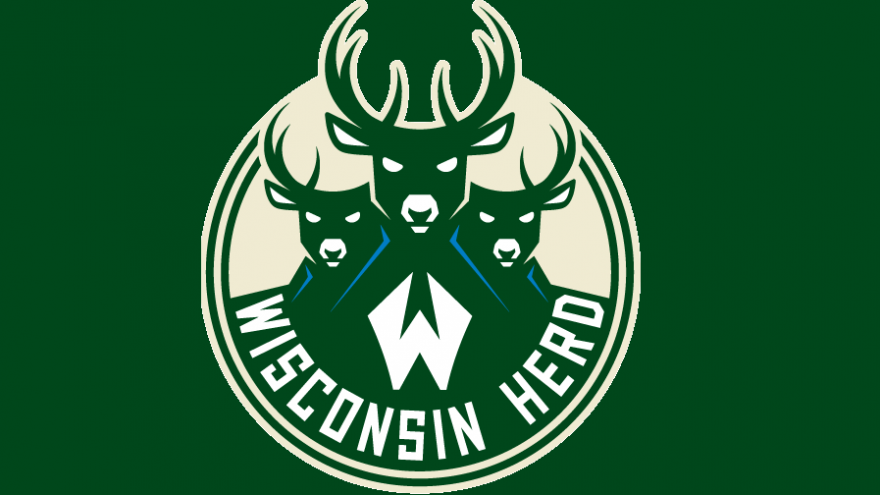 OSHKOSH, Wis.– The Wisconsin Herd, the NBA G League affiliate of the Milwaukee Bucks, will tip off its first game in franchise history on the road against the Rio Grande Valley Vipers on Monday, Nov. 6. The Herd will host its inaugural season home opener against the Windy City Bulls on Friday, Nov. 17. The team faces off against the Maine Red Claws at home the following evening, marking the first of six back-to-back weekend home games for the Herd in 2017-18.

Highlights of the 2017-18 Herd regular season schedule include:

The full Wisconsin Herd schedule for its inaugural season can be found here: http://gleague.nba.com/schedule/