Trump blames 'both sides' for Charlottesville 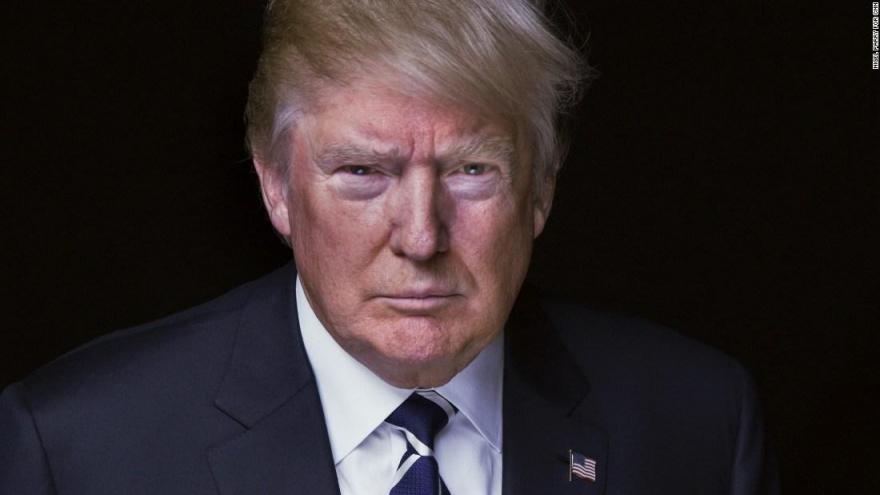 Trump is calling those protesters the "alt-left." He says there is "blame on both sides" after the deadly violence over the weekend.

After his initial statement on the Charlottesville violence, Trump was criticized for appearing to condemn both the white nationalists and those who were protesting them. He tried to clean up his remarks Monday.

Trump says some of the facts about the deadly violence in Charlottesville still aren't known.