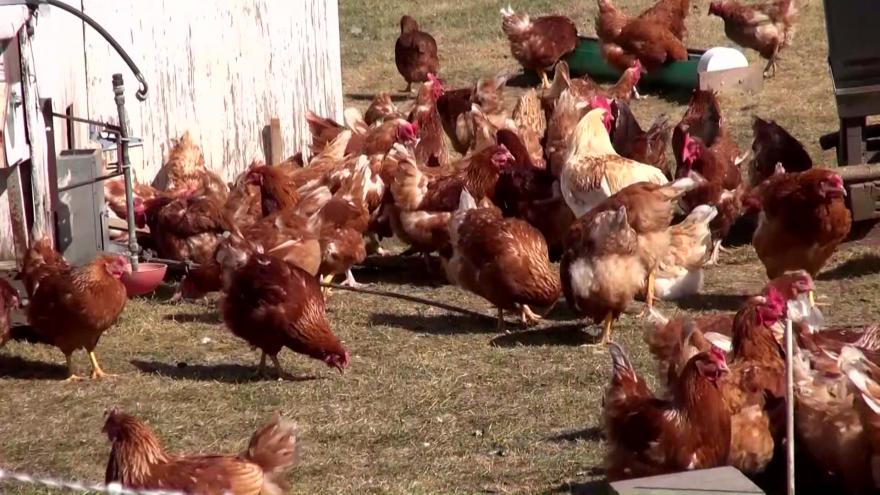 WISCONSIN (CBS 58) -- The Wisconsin DNR announced today, on March 31, that a new strain of Avian Influenza, normally found in poultry, has been detected in wild birds in Wisconsin.

The DNR is saying tonight that the positive samples were found in five counties, including Milwaukee.

This development comes after the state Department of Agriculture found bird flu in a commercial chicken in Jefferson County this month.

Millions of chickens were quarantined and eventually killed.

The CDC says this strain of Avian flu is not a threat to humans.