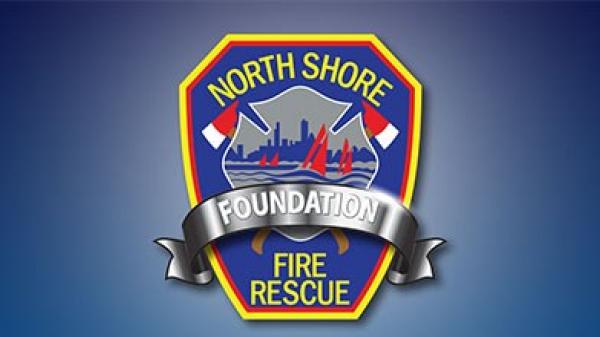 Debate went on for years about whether to consolidate seven municipal fire departments into one North Shore Fire Department.  The decision was made in the mid-1990s and now a new study shows local leaders made the right decision.  A new report details how the North Shore Fire Department has become a nationwide example of government cooperation.  With that cooperation - it shows how local officials can improve service while lowering overall costs.

As the debate went on about the consolidation - the report says there were some poor responses to big fires in the area which help force the issue.  There was also a threat about potential mutual aid fees from the city of Milwaukee.

The North Shore Fire Department will host an event celebrating 20 years but also unveiling the full report about their progress.  The event starts at 7:00 pm tonight at the Wisconsin Club Country Club on W. Good Hope Road.