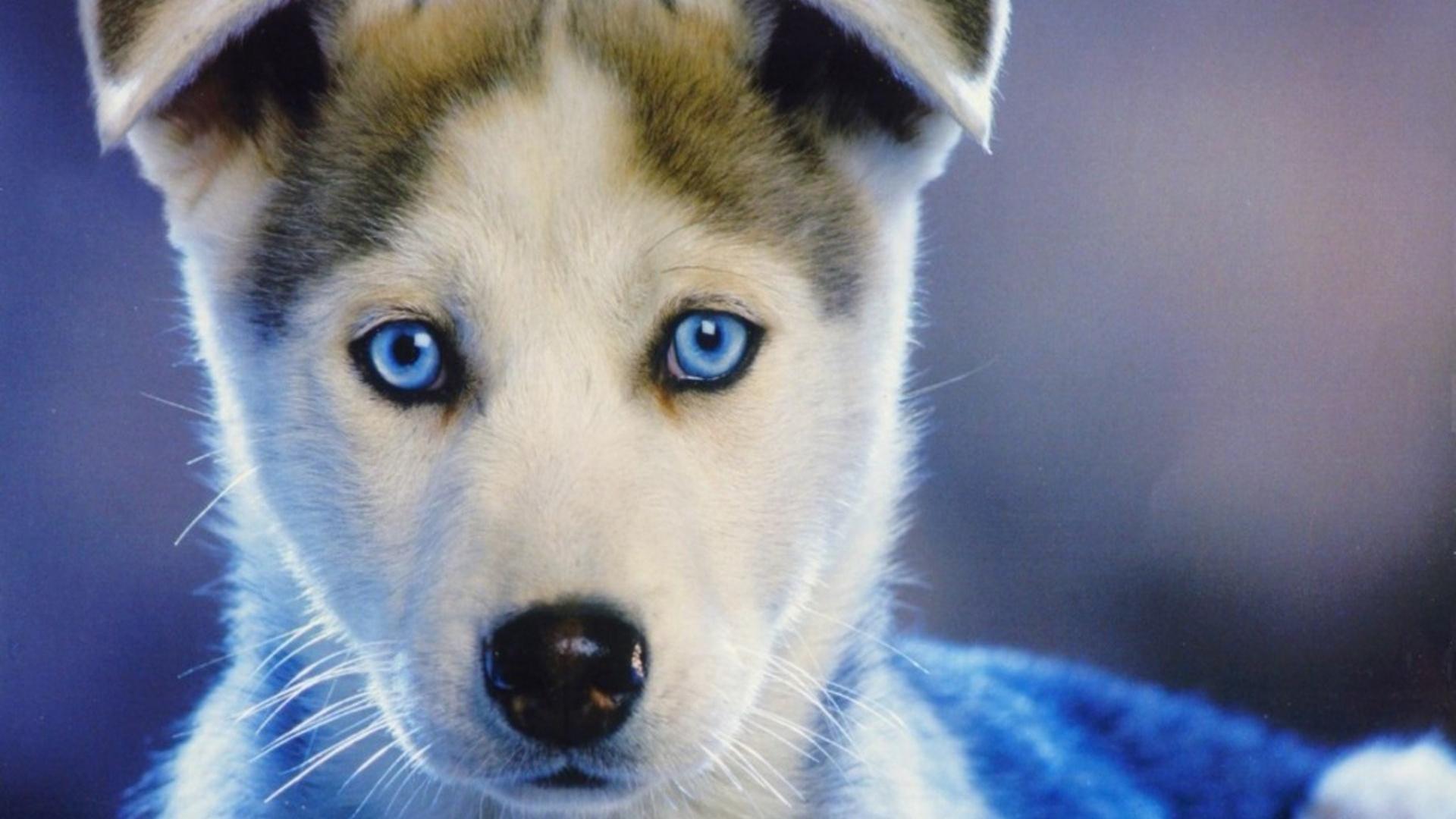 Delafield resident Ric Sternkopf says he thought he knew the signs of a scam, hearing countless warning on the news before. But scammers were able to trick him, and he’s now out hundreds of dollars.

Earlier this year Sternkopf was in the market for a new puppy after his  husky of 14 years passed away. He says he started his search online, using Google, typing “husky puppies for sale.”

After searching more than 20 websites, he found the picture of a blue eyed husky, falling in love instantly.

He contacted the seller, who told him to wire transfer $500 through Western Union, a red flag he admits he looked over.

“My assumption was just a mom and pop kennel, and they didn’t deal with credit cards, and they only dealt in cash,” Sternkoph said.

He was told the dog would be shipped the following week.

But when the day came, Sternkopf received an e-mail from the seller.

“I received an e-mail, that morning saying we need more money because the dog is too young, and we have to insure the dog and give it another shot," he explained.

Sternkopf refused to send any more money. After speaking with the seller again, he was told he could pick up the puppy in person if he wished and was given an address that took him to Saint Cloud, Minnesota.

After taking the nearly 5 and a half hour drive, he pulled up to a city park.

“My calls were blocked when I called. My friend called on her cell phone and got through, and he said ‘well I’ll text you the address’, and then immediately her calls were blocked, I knew by then this was a scam,” Sternkopf said.

Jim Temmer, President and CEO of the Better Business Bureau of Wisconsin, says puppy scams like this are just par for the course. He says people tend to fall easier for scams when animals are involved.

“People get invested emotionally in a buying decision, it’s easy with a puppy, you o see the one you like on line, common sense seems to go out the window,” Temmer explained.

Temmer says anytime you make an online purchase, especially when it comes to pets, you need to do your research.

Some of the tips include:
1. Never wire transfer money or use a prepaid credit card, instead use something that can be tracked like a  credit card or check.
2. If you can visit the kennel or location in person.
3. Ask for references from previous customers, who can tell you what their experience was like.

Tenner says a lot of dog websites look alike. He recommends copy sentences from the website and paste it into a Google search...

If results come back from multiple websites, there’s a high chance it's a scam.

“These scammers take photographs and descriptions from other websites and just copy them,” Temmer said.

As for Sternkopf, he admits his emotions got the best of him. He ended up learning from his misfortune though, purchasing another husky from a legitimate seller.