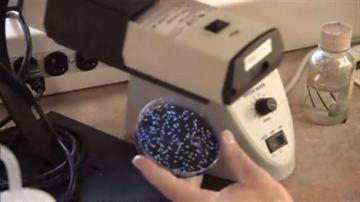 The department says cases sporadically pop up this time of year.

CBS 58 News last reported an outbreak in the summer when several dozen were sick.

Paul Biedrzycki of the Health Department says since June 1st the department has record more than 54 cases.

\"Our current hypothesis regarding exposure is there were multiple cooling towers that were contaminated over a period of months that involved widespread exposure to the most vulnerable in our community.\"

Legionnaire's can often hit those with breathing problems hard and is treated with antibiotics.