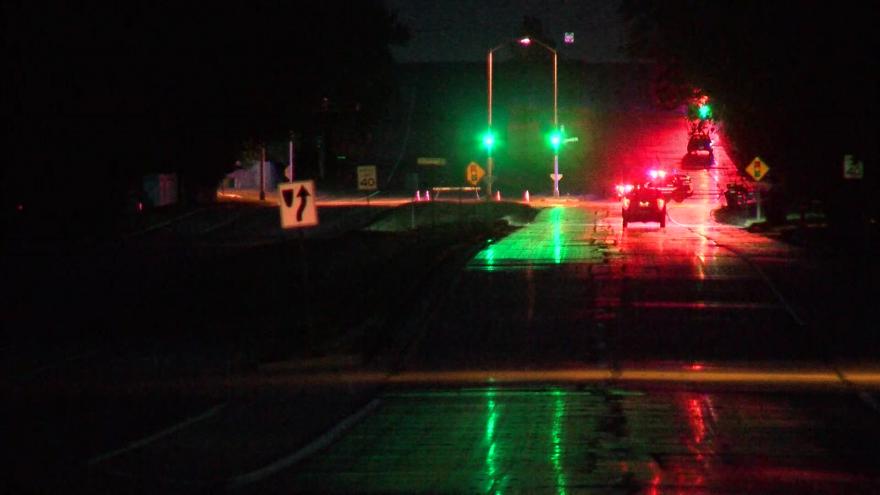 NEW BERLIN, Wis. (CBS 58) -- Officials say the man who was left in critical condition after an officer-involved shooting in New Berlin has since died.

According to officials, Michael P. Wolski, a 57-year-old man from New Berlin, died on Friday, July 2.

The involved officer is New Berlin Police Officer Rick Helm, 44, who has been a law enforcement officer for 20 years.

NEW BERLIN, Wis. (CBS 58) -- New details have been released into an officer-involved shooting that left a man in critical condition.

It happened Tuesday, June 22. Officials say around 10 p.m., 44-year-old New Berlin Police Officer Rick Helm was parked in a parking lot on South Moorland Road, just south of Mark Drive in New Berlin. Authorities received a call about a person with a gun at the same location.

Officials say the armed man confronted the officer in the parking lot and the officer discharged his weapon and struck the man.

The man was transported to a local hospital in critical condition.

The investigation later confirmed that the 911 caller was also the man with the gun. He was identified by authorities as a 57-year-old white male from New Berlin. He remains in critical condition.

Officer Helm, with 20 years of experience, has been placed on administrative leave.

New Berlin police confirm that Helm is the same officer cleared of wrongdoing after shooting a suicidal man in 2002.