Nepalese gets help from Wisconsin after 2 earthquakes 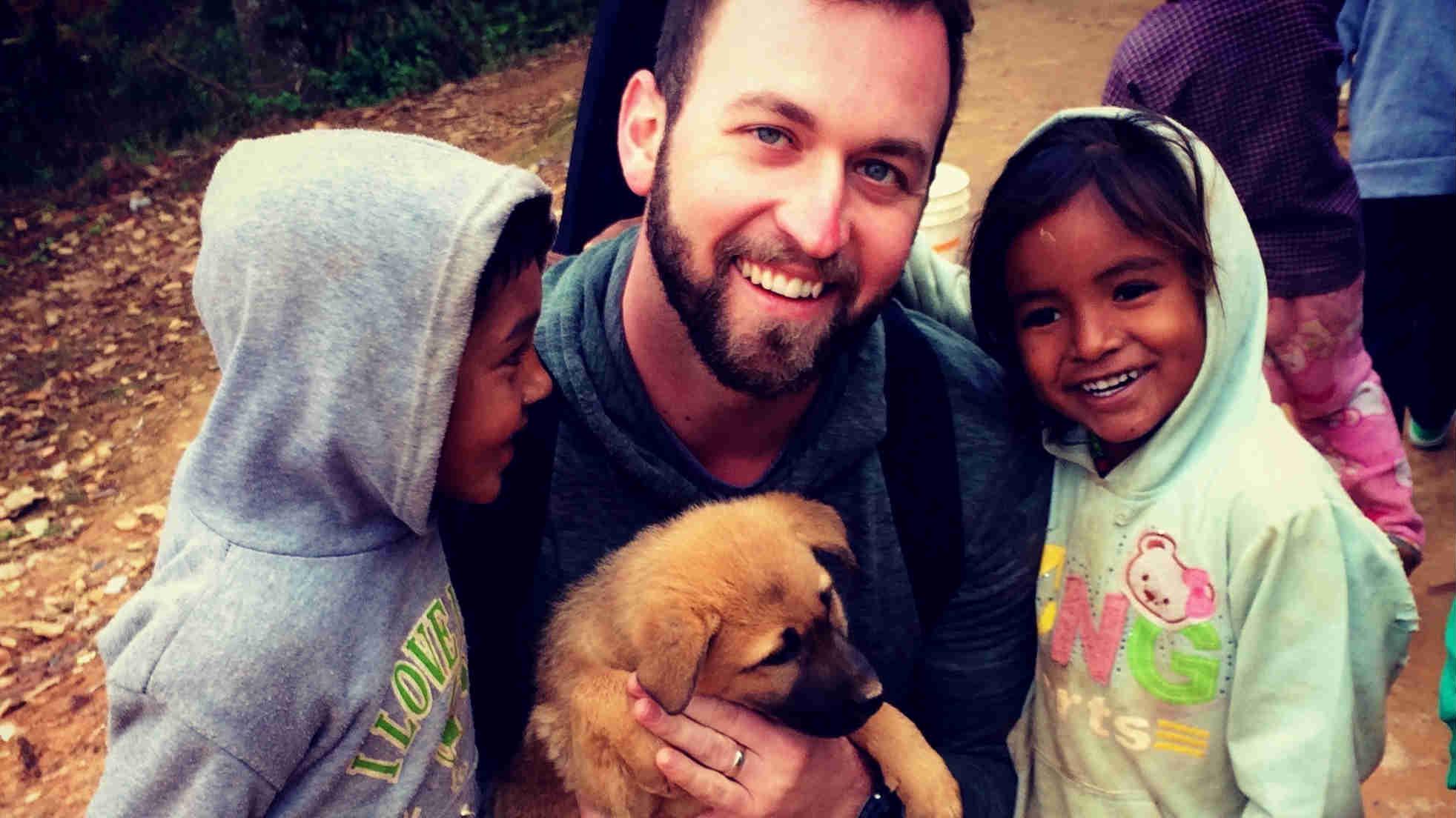 A 7.3 magnitude earthquake struck Nepal on Tuesday (May 12), less than three weeks after a 7.8 magnitude earthquake killed more than 8,000 people. After the first earthquake, Caleb Widmer decided to set up a website LoveNepal.org to raise money to provide tents, rice and water for the Nepalese.

Widmer is a pastor at Harvest Community Church in Oak Creek. He had taken a 10-day trip to Nepal earlier this year. He has pictures of his time in Nepal with children and adults.

\"I felt like I had a unique way of getting money into the right hands,\" Widmer said.

East-West Ministries, based in Texas, is handling the accounting and distribution of funds.

\"They have the infrastructure in place and people on the ground in Nepal to get the money exchanged,” he said. “They are paying the exchange fees for us. I don't have to take care of that, it's really amazing.\"

He said people in Nepal have a distrust of structures and they prefer to sleep out in the open.

\"I got a face book picture from a friend of mine last night of him and his wife under a tarp in an open area eating takeout food,” Widmer said. “It's kind of life right now.\"

Widmer remembers how he had to take a five hour bus ride from the capital of Kathmandu, drove an hour and a half and hiked eight miles to get to some of the villages.

He said he doesn't know if the villagers he spent time with survived and hopes to make a trip in the future. Widmer added that he was able to contact the translators he worked with.

“These 10 people that I know that were our translators I know are OK, definitely displaced and in an uncomfortable situation, definitely dealing with a lot of fear but physically well as far as I know,” Widmer said.

Widmer had a message for members of the community. \"We need to get out of our comfort zone and I think we underestimate how big of an impact we can have in other parts of the world.\"