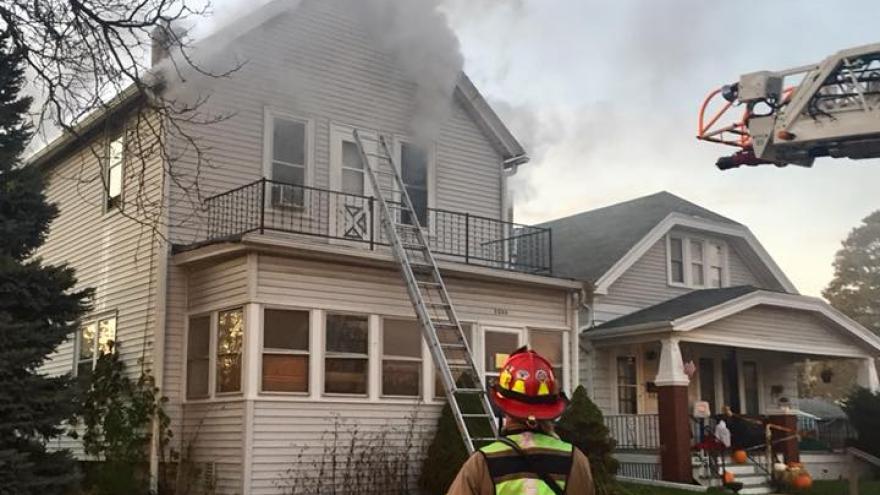 MILWAUKEE (CBS 58) – A South Milwaukee man was removed from a fire by bystanders after his house on the 2600 block of South Chicago Avenue in South Milwaukee caught fire.

The South Milwaukee Fire Department responded to a report of a house fire at 4:20 p.m. on Wednesday afternoon. The man removed from his home was then taken to a local hospital for possible smoke inhalation after firefighters successfully put out the fire.

No other injuries were reported and the cause of the fire is still being investigated.