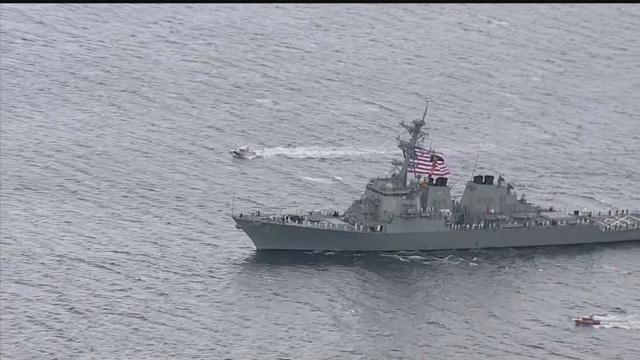 (CNN)The Navy has sent congressional notification that it intends to name a new oiler ship after slain gay right activist Harvey Milk, a US Navy official confirmed Friday to CNN.

The Navy is declining to comment further until the official naming announcement.
Harvey Milk was a San Francisco politician and gay rights activist. He was murdered in 1978.
The notification sent July 14 was signed by Navy Secretary Ray Mabus.
Once commissioned, the USNS Harvey Milk would be part of the John Lewis-class oilers, a class named after Georgia Congressman and civil rights icon Rep. John Lewis, and Mabus has said this particular class of vessels would be named after various leaders from the civil rights movement.
Milk, the first openly gay politician from California to be elected to office, served in the Navy as a dive instructor in San Diego during the Korean war.
The oiler is a combat logistics ship that replenishes other ships at  sea with fuel and other provisions such as food.
Share this article: