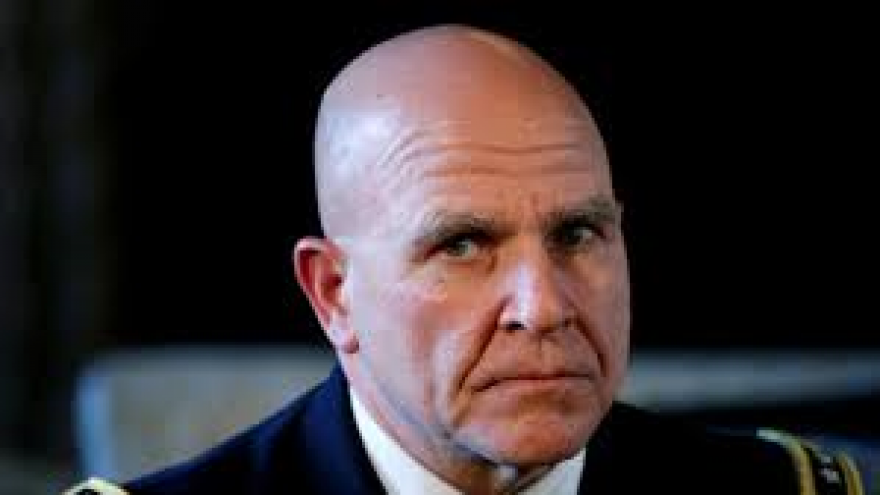 "There's nothing the president takes more seriously than the security of the American people," McMaster told reporters.

"The story that came out tonight as reported is false," he added.The Post report, citing U.S. officials, alleged that Mr. Trump shared intelligence with Russian Foreign Minister Sergey Lavrov and Ambassador Sergey Kislyak pertaining to an Islamic State of Iraq and Syria (ISIS) plot. The intelligence, which was given the highest level of classification, was obtained from a U.S. ally and given to the Russians without their permission.

McMaster said "the president and the foreign minister reviewed a range of common threats to our two countries, including threats to civil aviation" and that "at no time, at no time, were intelligence sources or methods discussed."

"And the president did not disclose any military operations that were not already publicly known," McMaster said. "Two other senior officials who were present, including the secretary of state, remember the meeting the same way and have said so. And their on the record accounts should outweigh those of anonymous sources."

"I was in the room, it didn't happen," McMaster concluded before returning to the White House.

He did not take questions from reporters.