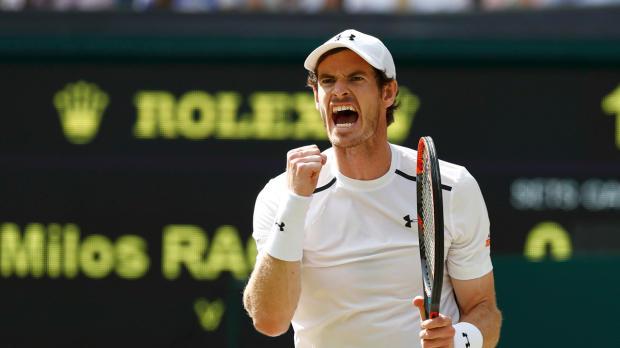 Raonic, known for his big serve, was only able to put eight aces past Murray.

Raonic's historic journey to the final round was a first for Canada and it included a big upset over Switzerland's Roger Federer in the semifinals.