UPDATE: One arrested for OWI after multi-car crash in Sheboygan that injured three

UPDATE: One arrested for OWI after multi-car crash in Sheboygan that injured three

SHEBOYGAN, Wis. (CBS 58) -- 14th Street from Erie Avenue to Pennsylvania opened just before 3 p.m. The street was closed for over eight hours Friday while officials investigated the injury crash.

The Sheboygan Police Department says they were called to the area near N. 14th St. and Wisconsin Ave. for a crash and vehicle fire. Police say a cement truck rolled over on its side in the area as well. The two incidents are related to the incident.

Three people were transported to the hospital for minor injuries.

The suspect is in custody for suspected OWI.

The road between Erie Ave. and Pennsylvania Ave. is closed due to the incident. 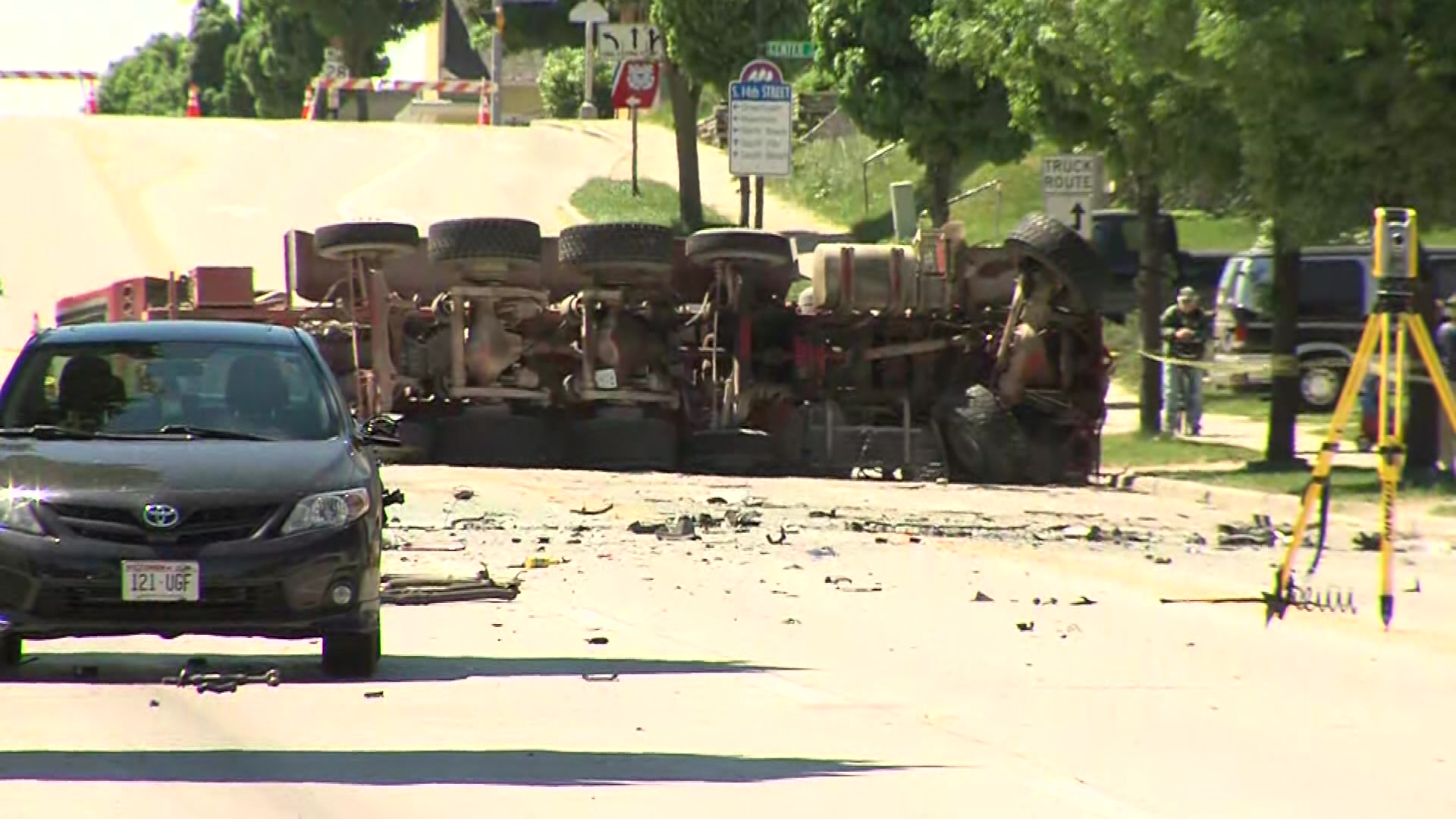 Officers were called around 6:37 a.m. for a three vehicle crash near N. 14th St. and Erie Ave.

Police say people were hurt, but at this time it is believed all injuries were minor.

Authorities say speed and alcohol may have been a factor in the crash.

No other information on the crash is availale at this time.