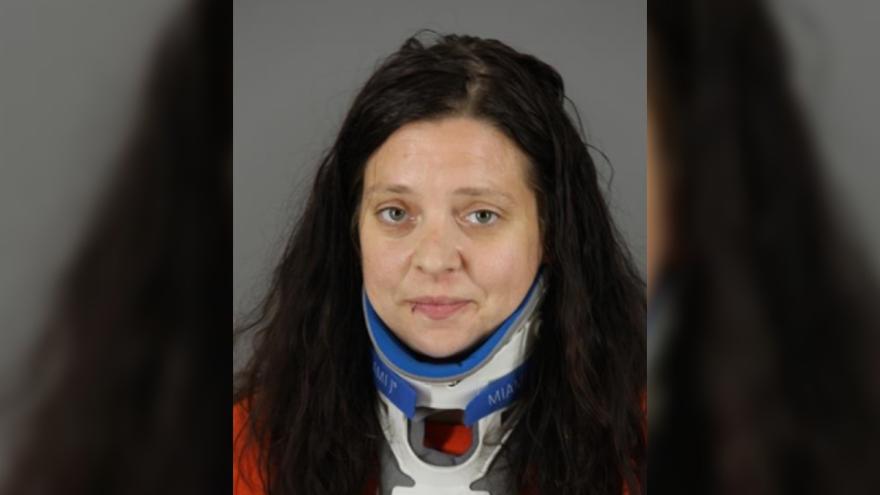 WAUKESHA COUNTY, Wis. (CBS 58) -- A 35-year-old Mukwonago woman is accused of driving drunk and causing a fatal crash in the Town of Genesee.

The crash happened July 17, on Highway 59 and Rockwood Trail. An investigation revealed a pickup truck crossed the centerline and struck a minivan head-on. The driver of the minivan, an 84-year-old man, did not survive. A passenger in the minivan suffered a fractured sternum and broken bone in her hand.

According to a criminal complaint, the driver of the truck was identified as 35-year-old Danielle Krueger. Officials say Krueger was also injured in the crash. The Lake County Fire Department had to use multiple "jaws of life" type tools to get her out of the truck.

Krueger's truck was searched and investigators observed a bottle of McGillicuddy's hard liquor on the rear passenger floorboard that had only about three ounces of liquid left. There was also a cooler in the pickup truck that contained multiple empty beer cans and hard seltzer cans.

Krueger was taken to the hospital for treatment. There, investigators smelled the odor of intoxicants coming from her in person. Due to Krueger's injuries, no field sobriety tests could be done. The complaint says a search warrant was secured for Krueger's blood. Two vials of blood were sent to the state crime lab in Milwaukee for analysis.

Krueger has been charged with the following: