Students are describing the current food served in MPS schools as “horrible” and “mushy.”

Some are asking for “real food” so they have the fuel they need to succeed in class.

Photos show some of the meals MPS students are eating this school year.

Here are some food options in Milwaukee Public Schools. Tonight the AFP committee is voting on a resolution for healthier options. @CBS58pic.twitter.com/PbBGl8Liqg

If the resolution is approved, there would be less processed food, more fruits and vegetables served on trays rather than disposable plates. 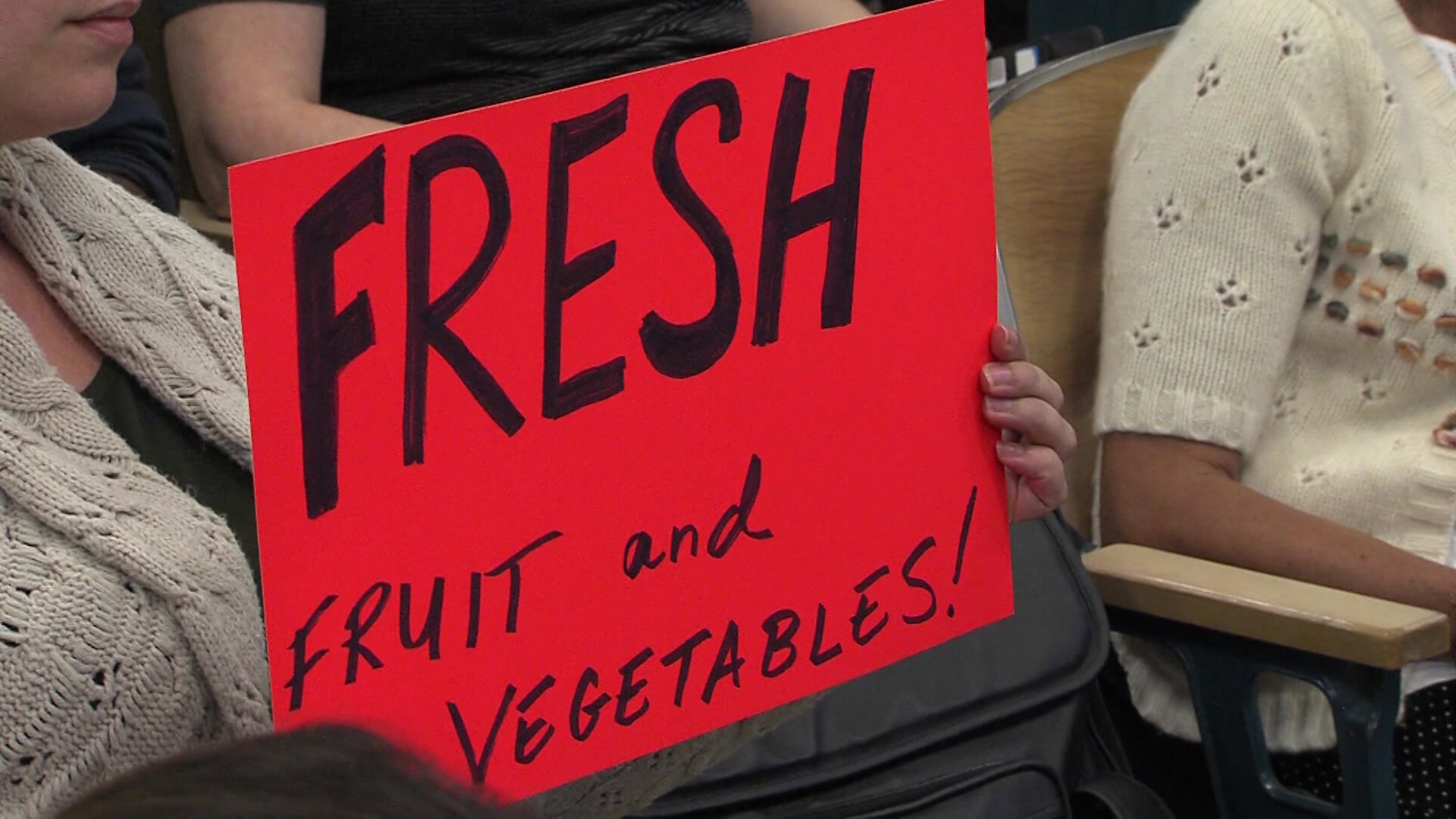 One MPS mom says she became alarmed when her son refused to eat the food served at school.

She started a petition and it received support from about 5,700 people.

“We owe it to all of our kids to make this happen and to provide those meal options every single day,” says mom Rebecca Adamitz.

“I am asking you to improve the quality, because at the end of the day it’s about feeding students like myself,” said one student named Kirsten.

MPS says their meals meet all state and federal guidelines.

At Tuesday’s meeting, the Committee deferred action on the resolution until November.

They have to look at the budget, but until then, there will be listening sessions to hear more about concerns.