MPD: Suspect accused in shooting outside Rufus King High School turns self in 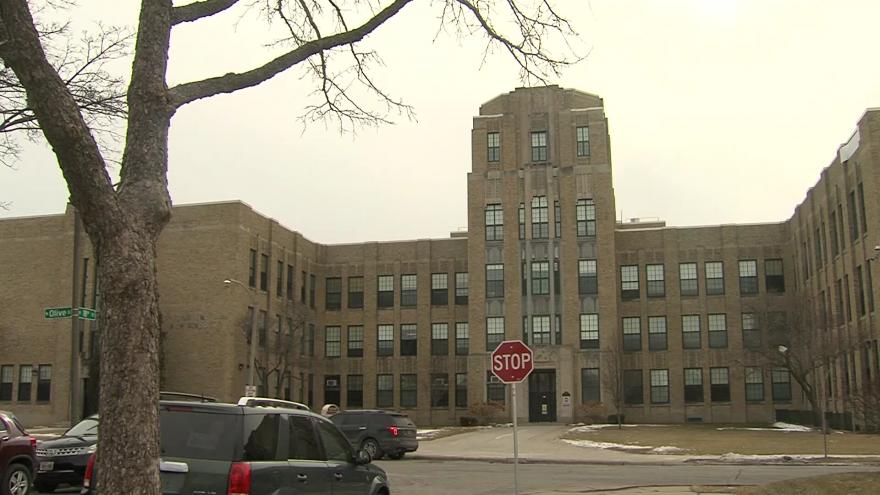 Milwaukee police tell CBS 58 a 34-year-old man turned himself in on Friday, Feb. 4.

The shooting happened Tuesday night, Feb. 1. Officers were called to the scene for a report of a fight. While in route, the incident was upgraded to a shooting.

Officers say there was a fight between two females outside the school during a girl's high school basketball game. A large group gathered to watch the fight. That is when police say a man shot a gun several times, injuring five people.