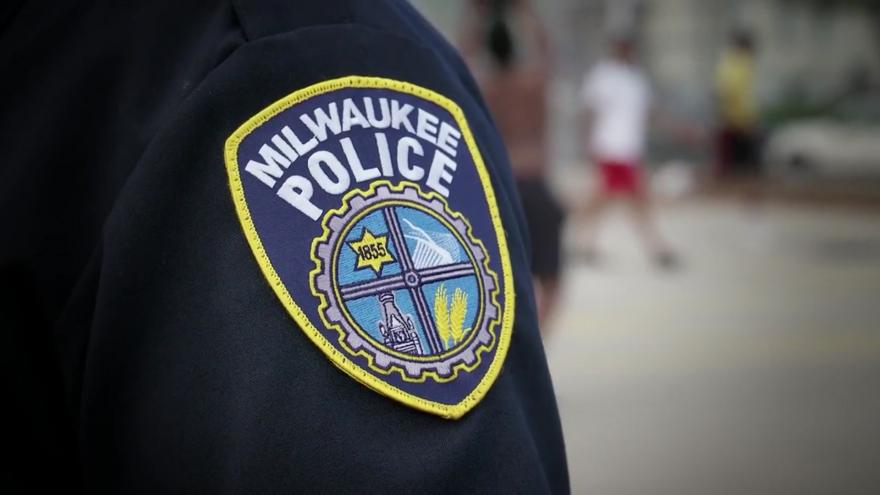 MILWAUKEE (CBS 58) – The Milwaukee Police Department has released a video with a message to the city.

The three-minute video, produced by local company CI Design, is narrated by Chief Alfonso Morales who calls his position a “dream come true.”