MPD: Man arrested after crashing into building near 21st and North 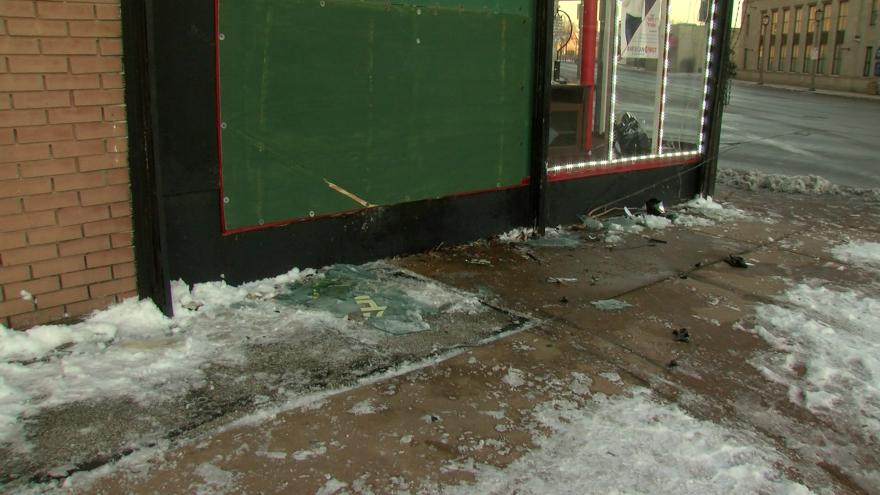 MILWAUKEE (CBS 58) -- A 21-year-old man was arrested Wednesday, Jan. 1 after crashing into a building near 21st and North Avenue.

Police responded to the single vehicle crash around 12:15 a.m.

The driver was taken to a local hospital with minor injuries.

Authorities say it does not appear that alcohol was a factor in the crash.