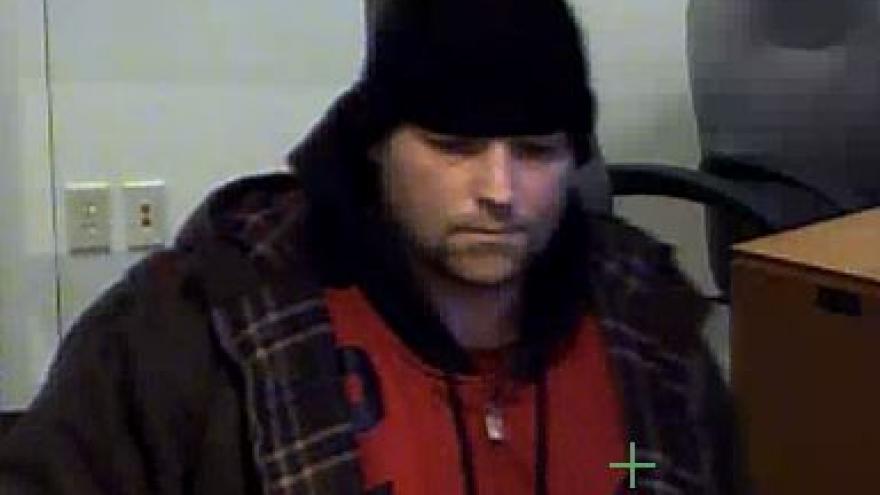 MILWAUKEE (CBS 58) – The Milwaukee Police Department is asking for help in identifying a suspect wanted in an attempted armed robbery.

The incident occurred at Landmark Credit Union near S. Kinnickinnic Ave. and S. California St. around 12:45 p.m. on Saturday.

Authorities say the suspect entered the bank, presented a demand note and fled before obtaining anything.

The suspect is described as a white male around 6’1” tall with a stocky build. He was last seen wearing a black hat and black pants.