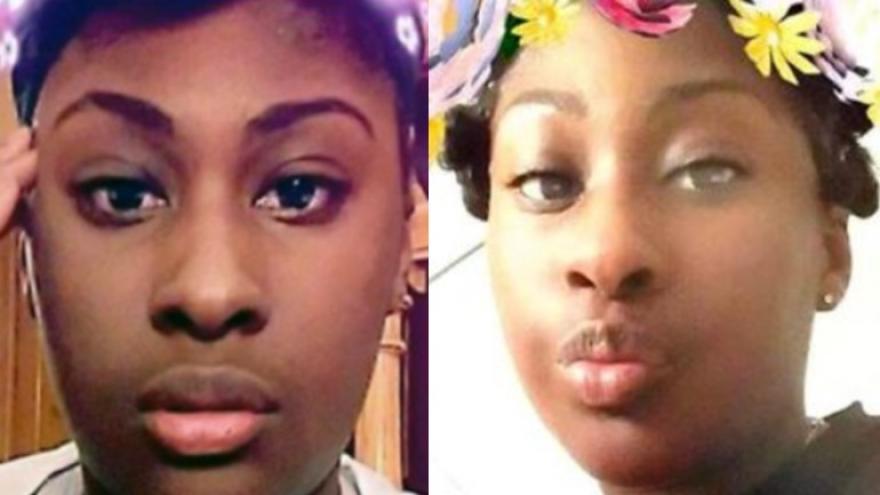 Kern is described as an African American female, 17 years of age, 5' tall, 150 pounds, with black hair and brown eyes.

Police say she left to go to the park and did not return.

She may be in New Orleans, Louisiana.

Anyone with information regarding Kern's whereabouts is asked to contact Milwaukee police at 414-935-7401.