Motorcyclist seriously hurt in crash after pursuit with Brookfield police 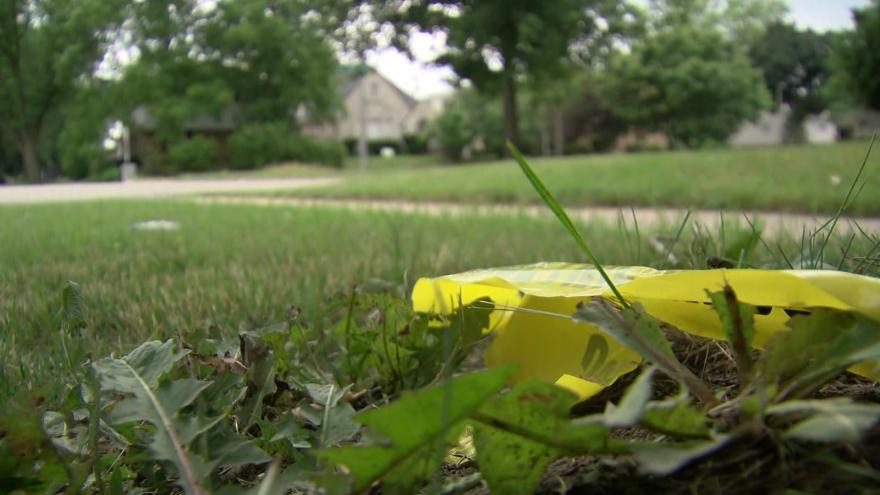 MILWAUKEE (CBS 58) -- A 55-year-old motorcyclist is hurt after crashing into a tree Sunday night, June 27.

According to Milwaukee police, the man was involved in a pursuit with Brookfield police and it was terminated before the crash. The motorcyclist continued traveling at a high rate of speed, police say, when he lost control and struck a tree.

The man was transported to a local hospital in critical condition.