Motorcyclist killed in car vs. motorcycle crash in Waukesha 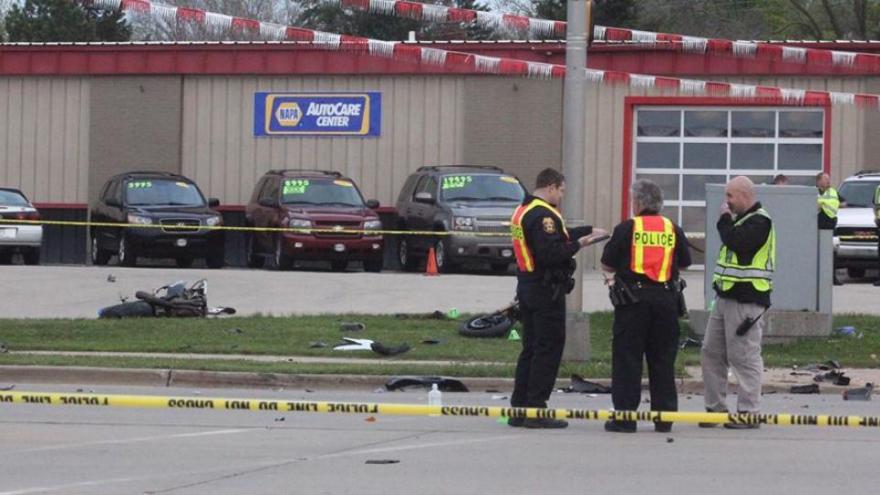 Waukesha Police and Fire Departments were called to the intersection of E. Main Street and Davidson Road around 6:15 p.m. following numerous 911 calls reporting a traffic crash.

Upon arrival, they located a car and one motorcycle involved in the crash, both of which had significant damage.

The Waukesha Fire Department rendered aid to the two riders of the motorcycle.

The male rider was pronounced dead at the scene. The female rider was transported by Flight for Life to a local hospital with life-threatening injuries.

The driver of the car was not injured in the crash.

The investigation remains ongoing as to what lead up to the crash.

The names of those involved are not being released pending family notification.