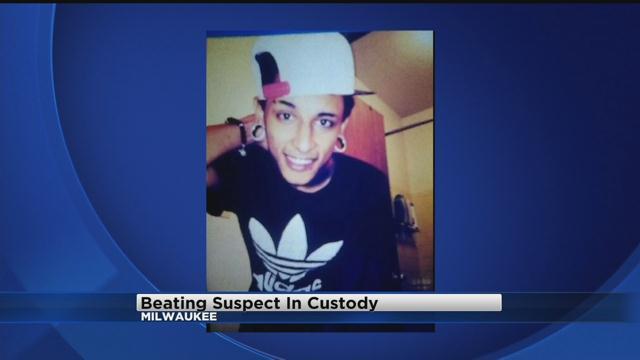 The mother of  20-year-old victim that was beaten to death on Snapchat says this latest arrest has brought a bit of closure to the family.

Delvin Mendoza-Chaparro’s mother says she hopes justice will be served in court.

Police confirmed that they have 20-year-old Devin Katzfey in custody.

According to a criminal complaint, both Devin Katzfey and 20-year-old Sarah Zakzesky admitted to beating Mendoza-Chaparro in November in an apartment on Rogers Street and dumping him in an alley nearby.

Much of the attack they recorded on Snapchat.

Katzfey’s brother also faces charges for his involvement in the case.

According to the autopsy report, the victim died from "multiple blunt force injuries of the head".

The family says the arrests brought them some consolation this holiday season.

“Nobody deserves to die like that,” said the victim’s mother.

The victim's mother said this holiday season would have been the first she and her son would have spent together after living in separate states for five years.

Both suspects are charged with first degree reckless homicide and are due in court later this week.