Mother of Infant Has Emotional Outburst in Court 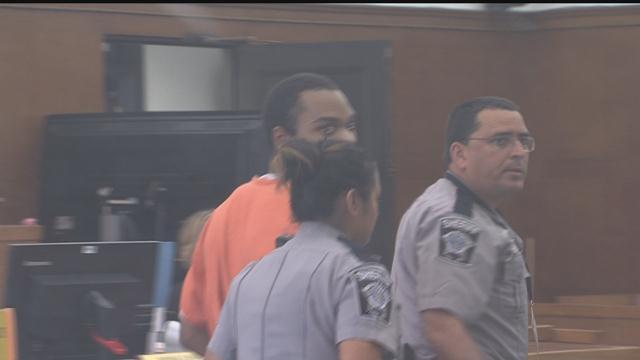 An emotional outburst occurred at the court appearance for a Milwaukee man charged with drowning his 3-month old son in a pond last month.

"Sean why would you do that... Sean why," asked the mother of the inmate.

That was the mother of the infant who killed, screaming out when the scheduling conference for Sean Flowers was wrapping up.

She had to be consoled as she left the courtroom.

According to the criminal complaint, Flowers was upset after the child's mother was dancing at a party.

So he took the baby, walked into the pond and drowned the infant.