Mother of 4 stabbed to death by homeless man she tried to help, family says 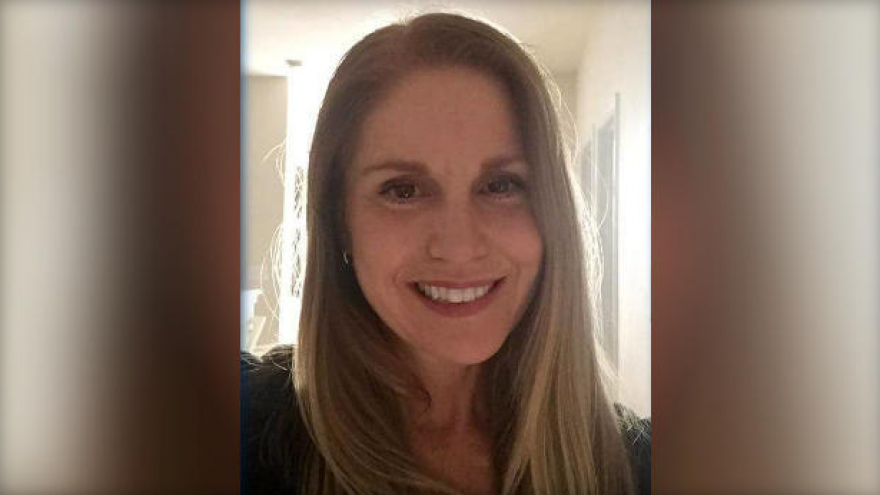 DENVER, Colo. -- A mother of four was stabbed to death in her downtown Denver loft by a man she was trying to help, according to a family member, reports CBS Denver. Jeanna Leslie, 49, had moved to Denver in November to be close to her two teenage children after their recent move from San Antonio.

Police arrested the suspect, Terry Dunford, 40, around 11 p.m. Friday after a tip led them to his whereabouts. Arrest records show officers booked Dunford into a Denver detention center early Saturday morning on a charge of first degree murder.

Neighbors were heartbroken to learn that Leslie's caring spirit ultimately led to the deadly turn of events. Police found her stabbed to death inside her third-floor unit at the Rio Grande Lofts.

Grant was unaware, however, that the kind-hearted mother and teacher was allowing Dunford and another homeless man to live at her place, according to family, to help them get back on their feet.

"Speaks volumes of who she was," Grant said. "Beautiful soul. Really nice lady."

An arrest affidavit released Saturday afternoon indicates the victim's body was inside her apartment for six days before officers discovered the bloody crime scene.

"The stench was undeniable," said Emily Kleinfelter, who lives a couple of doors down. "My roommate and I always don't keep our door locked until now. When we were in the apartment, we just kind of became relaxed. We trust most everybody we see in this building."

According to the affidavit, Leslie's ex-husband called 911 Tuesday night after she failed to pick up their teenage son and daughter for a basketball game as planned.

Dispatchers sent officers to the victim's residence, where they found her body and a slew of evidence, including a wallet with several of Dunford's photo ID cards in it. Those included his Veterans Affairs card, a Hawaii driver's license, and a Denver Rescue Mission ID card issued to Dunford on Feb. 7, the same day detectives believe he killed Leslie.

Surveillance video from a liquor store down the block from the Lofts showed the two buying beer that evening before heading to her apartment.

Leslie's death leaves her family at a tragic loss.

"It's a shock. It's surreal," the victim's daughter, 20-year-old Audra Leslie, said from Southern California. "You don't know where to go from here … She has four kids who are -- we're all pretty young. You kind of need your mom in your life."

Community members said the victim had been working seasonal jobs at Banana Republic, Uber and Lyft, while she worked to build back up her teaching career in Denver.

Prior to moving to Colorado, Leslie worked as a beloved high school English teacher for about 15 years at a San Antonio charter school.