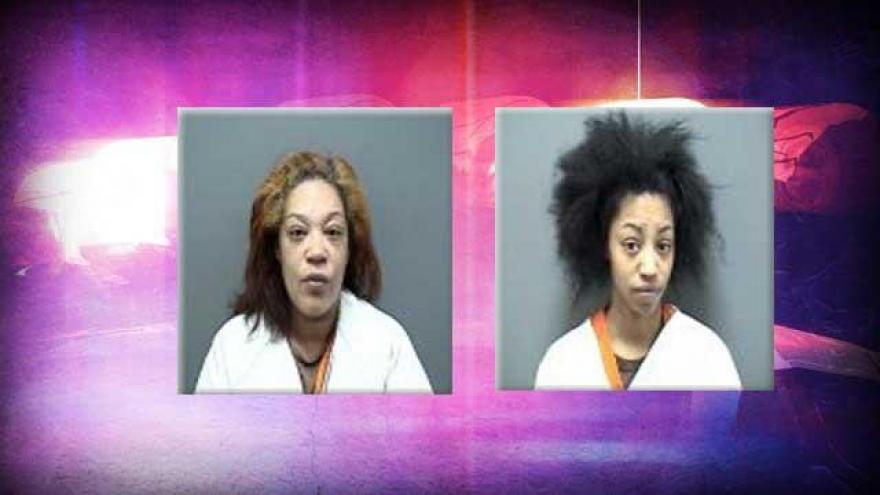 A mother and her teenage daughter were arrested at a hotel in Racine for being in possession of drugs.

According to Racine County Sheriff, the mother and daughter team were involved in the sale of crack cocaine.

The two woman were allegedly in possession 22 grams of crack cocaine, prescription medications, drug packaging material and a scale.

The two were allegedly were selling within 1,000 feet of a school.